FMCG Gurus’ recently released COVID-19 Survey1 shows that global consumers’ concerns about COVID-19 are still running high. Recently, we reviewed a portion of the survey results from eight countries around the globe to get a pulse on consumers and their perceptions of health. Those countries included Brazil, Canada, China, France, German, Japan, Mexico and the US. Among the selected countries surveyed, concerns are highest in Brazil (with 55% concerned and 14% very concerned), followed by Mexico, the U.S., Germany, France, Canada, China, and Japan. In all selected countries surveyed except China and Japan, more than half of consumers remain concerned about COVID-19. 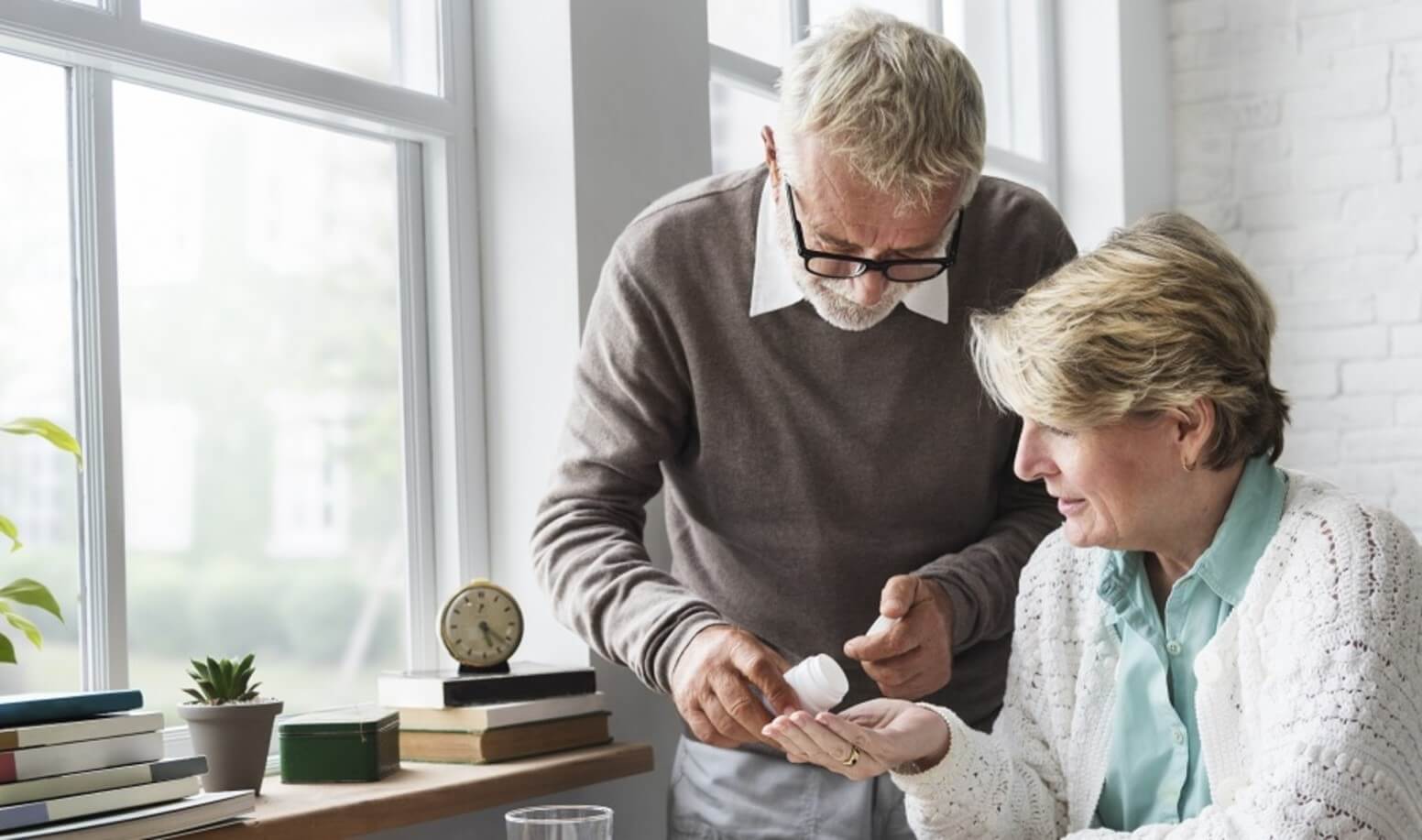 Consumers continue to look to supplements as part of their strategy to stay well, with online supplement purchasing surging. The most popular supplements consumers are using to boost overall health include vitamins, essential fatty acids, proteins/amino acids, and probiotics, with vitamins the top choice in Canada, France, and Mexico, proteins/amino acids in Brazil and Japan, and essential fatty acids in the U.S. and Germany. In China, probiotics are the most preferred supplement (at 76%), with vitamins close behind (at 75%).

Furthermore, in all countries surveyed, consumers who’ve been researching information on how to eat and drink more healthily think they’ll continue to do so after COVID-19 has passed. Of consumers in Brazil, China, the U.S., and France who’ve been seeking out fortified/functional food and beverages, more than half plan to continue post-COVID. 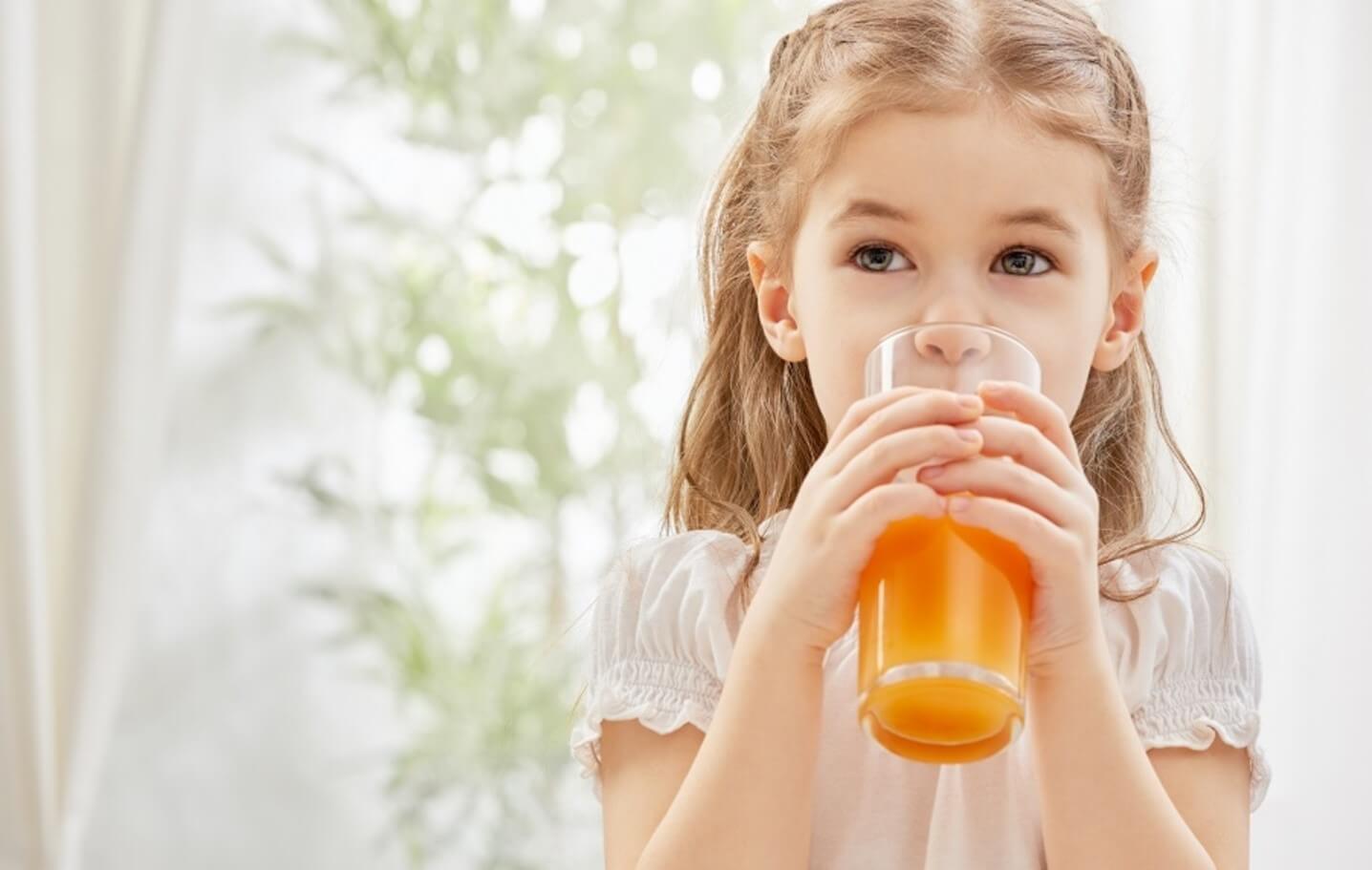 It’s clear that COVID-19 has affected the way consumers are thinking about health—their own health and the health of those they care about. Already there are indications that for many consumers, the COVID-19 experience will have a lasting effect on their perceptions and behaviors around health and wellness. Functional food and beverage manufacturers, as well as supplement manufacturers, can address these needs by choosing the functional ingredients consumers are looking for.

As a global leader in nutritional ingredients, Glanbia Nutritionals offers immune supporting ingredients ranging from bioactives ingredients like iron-rich Bioferrin lactoferrin to custom premix solutions that allow for the creation of a health supporting vitamin and mineral formulations. Customers can also choose from our extensive portfolio of dairy-based proteins and functional ingredients for general health and wellness, weight management applications to meet the needs of today.

To explore the possibilities of how to best formulate your next health focused functional beverage, food, or dietary supplement product, contact us.