The field of sports nutrition is a dynamic space with research into key areas like muscle mass gain and hydration continuing to accelerate and brand-new focus areas emerging. These topics are of interest to sports nutrition companies as they provide insights into the science behind optimizing performance which can lead to new, cutting-edge products. This is especially important considering the post-COVID resurgence in exercise and growing consumer interest in products that can support fitness goals.

One central topic in sports nutrition research continues to be the physiology of improving muscle mass and strength. While protein is the most important in terms of dietary supplementation, other heavily researched ingredients include nitrogen oxides, nitrates, and creatine. Carnosine and beta-alanine are also gaining traction in muscle physiology research. 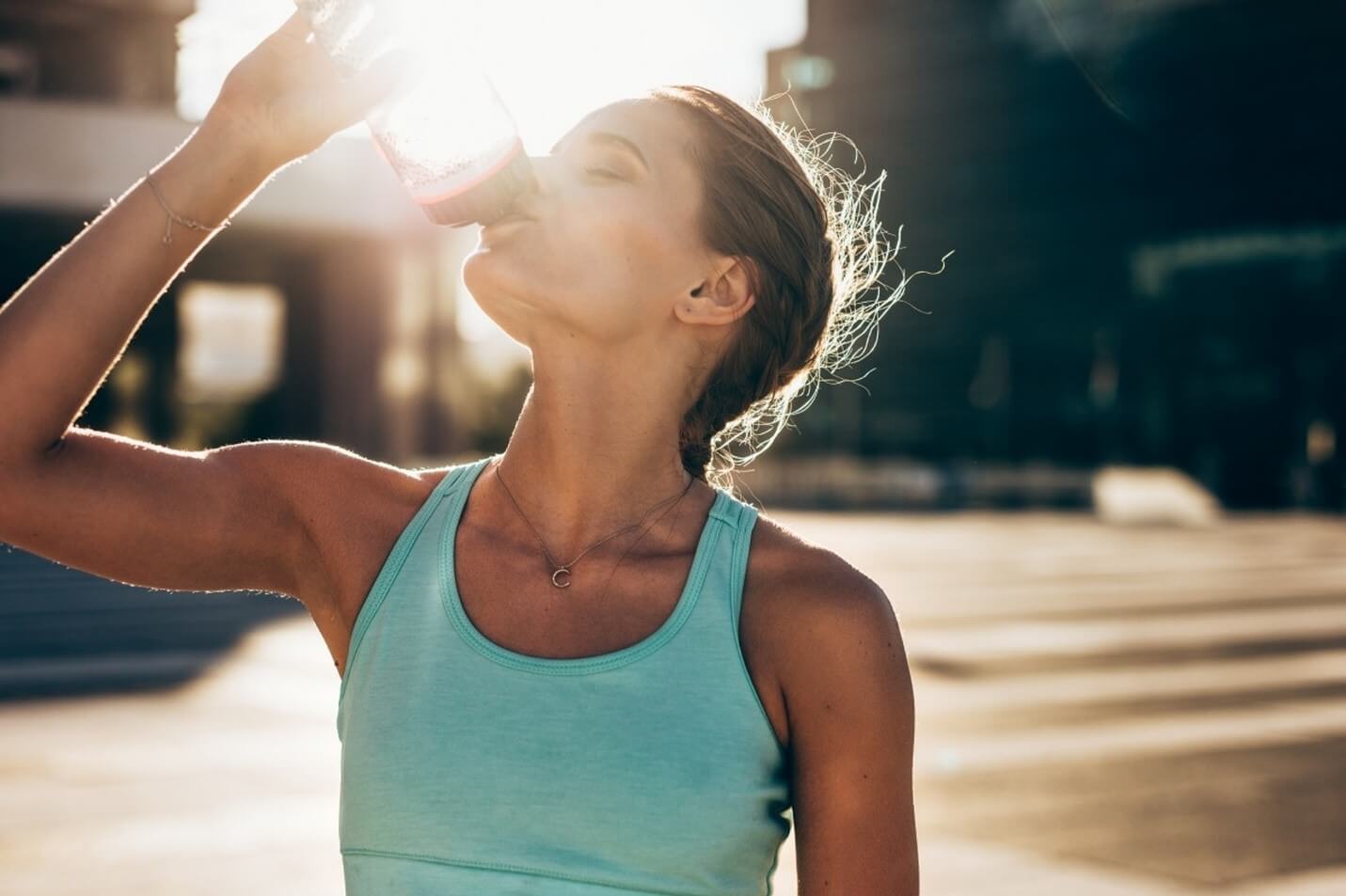 Research into hydration to optimize sports and exercise performance is also a key area. An array of factors can influence an individual’s hydration needs, ranging from physical environmental conditions to exercise intensity and duration. Since thirst does not track hydration needs well during exercise, researchers are focusing on aspects such as pre-workout hydration strategies and ways to self-assess hydration status.

With research on the rise around the implications of gut microbiota on things like immunity and gastrointestinal health, it’s no surprise that sports nutrition researchers are also taking a closer look. Gut microbiota can harvest energy, produce bioactive metabolites, and influence the body’s physiology in several ways. Researchers are looking at the role of exercise in shaping gut microbiota composition, as well as the potential of finding an optimal health-associated gut microbiota that could improve performance and reduce recovery time.

Research efforts are also focused on achieving a deeper understanding of oxidative stress in athletes, including the role of supplementation in mitigating the effects of stress, which include inflammation and fatigue. Since exercise can increase the production of damaging free radicals, researchers are exploring oxidative stress marker levels associated with different types of exercise, as well as antioxidant supplements that might reduce these levels.

Researchers are just beginning to understand the complex relationship between nutrition and mental health. For example, it’s known that certain nutritional deficiencies can interfere with normal brain function, which can influence things like focus and mood. As health researchers learn more about how certain nutrients can improve mental health, nutrition for mental health is likely to become a new focus area among sports nutrition researchers as a way to support optimal performance in athletes. 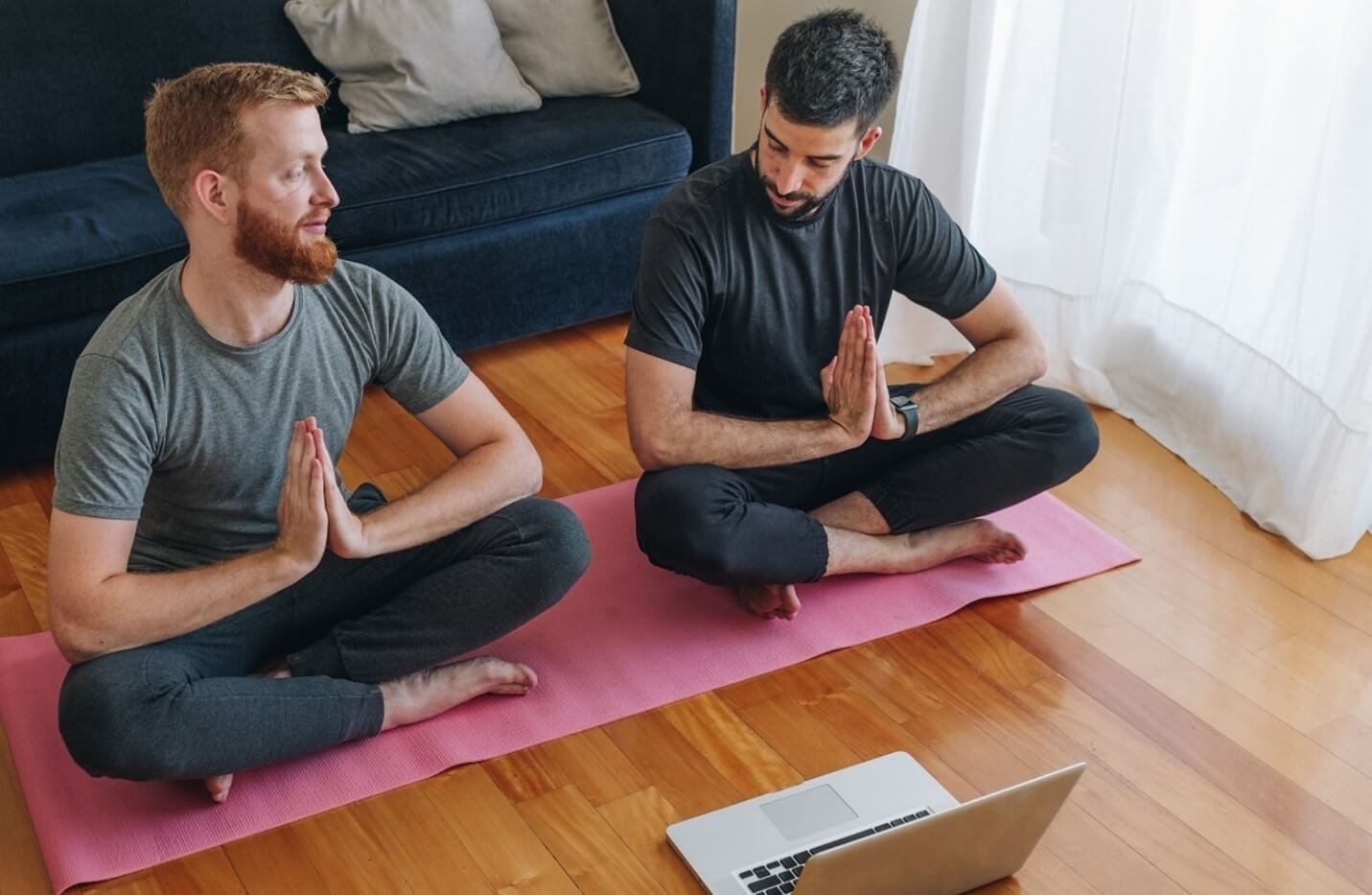 With the science of sports nutrition evolving fast, it’s important that sports nutrition companies collaborate with trusted ingredient suppliers that keep up with the latest science, as well as consumer trends. As a leader in sports nutrition ingredients, Glanbia Nutritionals offers high-quality dairy and plant-based protein, bioactive, and custom nutrient premix solutions to meet every functional product and supplement need.

Contact us to learn more about our wide range of solutions in sports nutrition!

In supplements, foods, and beverages, our nutrition solutions are designed to enhance a wide range of physical functions so people can live healthier and more…
Insights

Consumers are increasingly looking to sports nutrition products to help support their physical and mental wellbeing for optimum performance. Learn about this…