National Dairy Month is an annual tradition celebrated every June that began back in 1937. Originally known as National Milk Month, it originated as a way for grocers to promote and distribute more milk during a time of surplus. By 1939, the National Dairy Council embraced the occasion to celebrate the contributions of the dairy industry and changed the name to National Dairy Month. Farm tours, fairs, and festivals make National Dairy Month a fun way to show support for dairy workers and try delicious dairy products.

The Origins of Dairy Farming

Since ancient times, people have been drinking milk. Dairy farming was a part of the cultures of Anatolia in 7000 BC, Neolithic Britain in 4000 BC, Egypt and Sumeria in 3000 BC, and India in 2000 BC. The archeological evidence supporting early dairy farming ranges from artwork depicting cows being milked to milk protein residues found inside ancient vessels. These early civilizations didn’t only produce milk; they were also adept at making dairy products such as cheese and yogurt.

The invention of pasteurization gave rise to modern-day dairy farming. This game-changing technology was adopted by the dairy industry in the early 1900s, creating a safer product that could also be shipped farther due to its longer shelf life. Today the U.S. produces more than 218 billion pounds of milk per year, with three states accounting for nearly 40% of production.1 These top milk-producing states are California at 40.6 billion pounds, Wisconsin at 30.6 billion pounds, and Idaho at 15.6 billion pounds.2 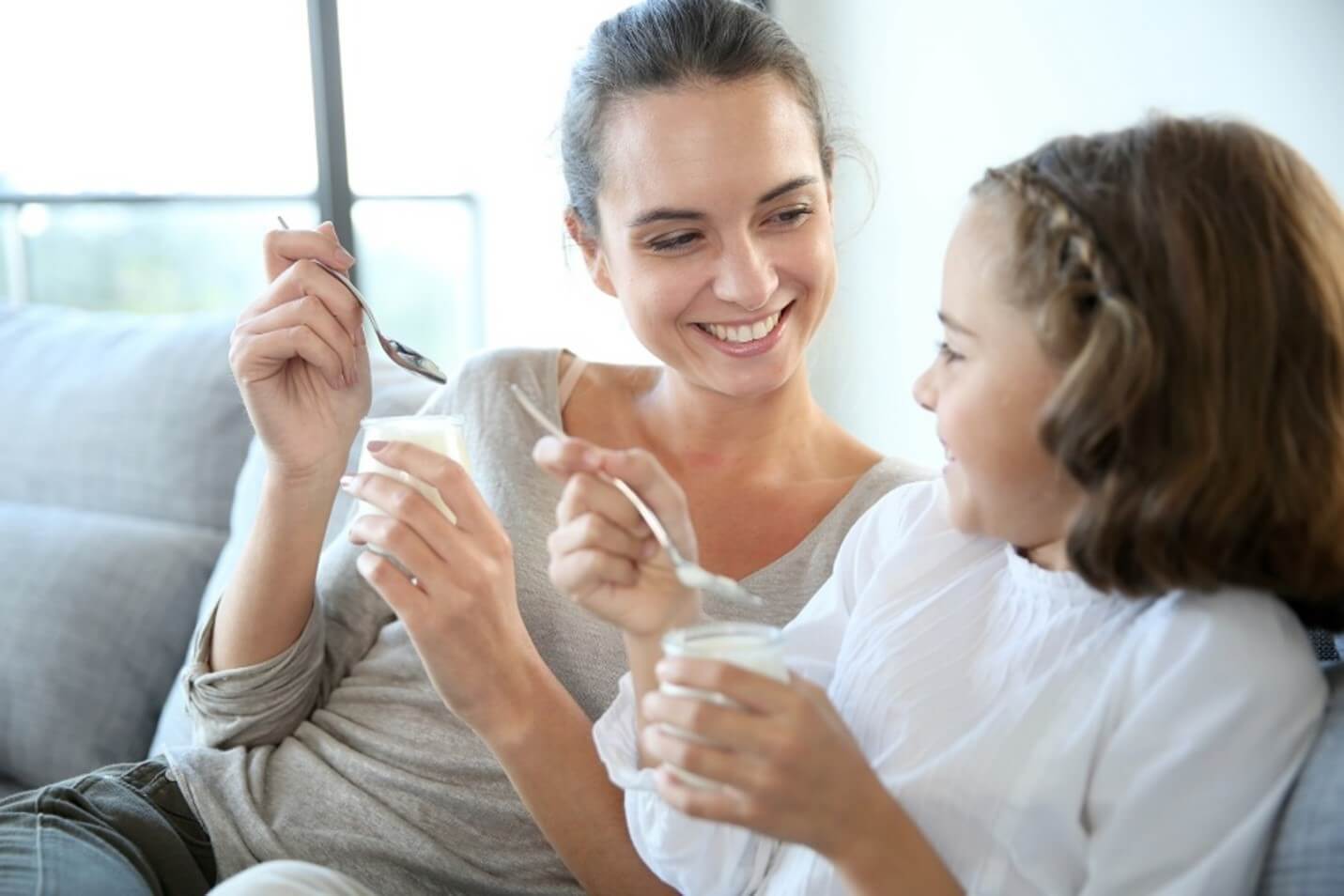 Today’s dairy industry is highly developed, with a wide range of product offerings. Butter, cheese, and yogurt are currently the top drivers of growth in the dairy industry. Compared to ten years ago, domestic per capita consumption is up 24% for butter, 19% for cheese, and 7% for yogurt.3 Milk and ice cream are also important staples for many households across the country.

Dairy has key nutrient benefits that make it an essential part of the ideal diet according to the government’s Dietary Guidelines for Americans. Three servings of low-fat or fat-free dairy products per day are recommended for most Americans. Dairy contains high quality protein, as well as several "dietary components of public health concern" such as calcium, vitamin D, and potassium.

The whey protein found in dairy is considered to be the gold standard for protein fortification. Its high PDCAAS and DIAAS values are a measure of its balanced amino acid profile which matches the body’s amino acid requirements. Dairy is also known for being nutrient-dense in calcium. This is especially significant since the calcium in dairy is well-absorbed and represents the main source of calcium for Americans. 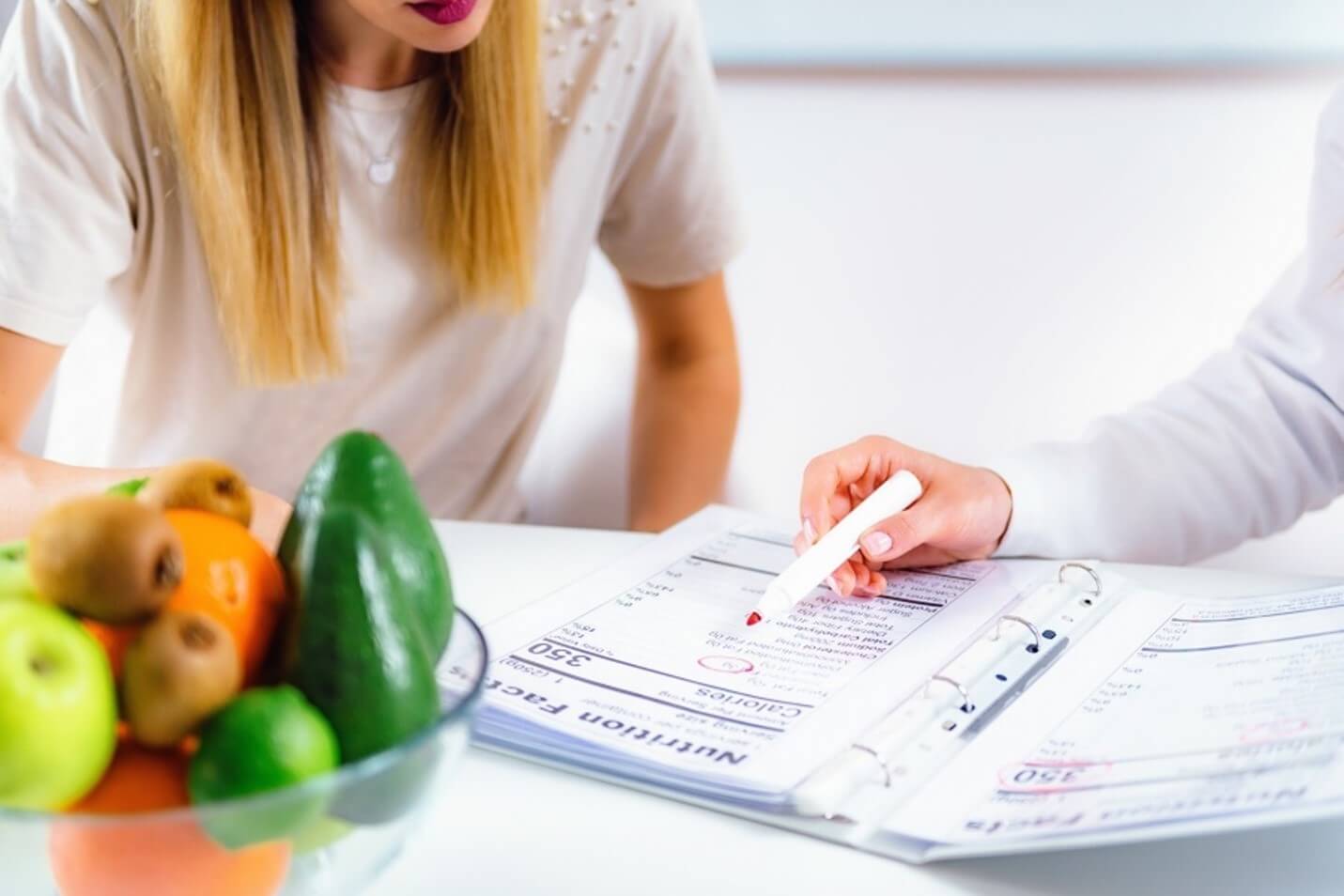 National Dairy Month is a great opportunity to remind consumers of the many health and nutrition benefits of dairy. With healthy eating more important than ever and dairy in high demand, the presence of dairy ingredients on a food or beverage label can appeal to consumers as a wholesome and healthy choice.

As a global leader in cheese and dairy ingredients, Glanbia Nutritionals offers a range of options—from delicious cheese and nutritious whey proteins to innovative milk-derived minerals like TruCal®. TruCal® is a balanced milk mineral complex for bone support that contains more than just calcium. Unlike calcium carbonate and tricalcium phosphate, TruCal® delivers phosphorous, magnesium, and potassium along with the trace minerals zinc, copper, and iron—all in similar proportions to those naturally found in bone.

Contact us to learn more about our high-quality dairy-based proteins and solutions for your products, so your consumers can enjoy nutritious dairy all year long!