James Hemings, a slave and Thomas Jefferson’s personal chef, was the first American to be classically trained as a French chef. When Jefferson left for France in 1784 as our country’s newly appointed commerce minister, he brought with him nineteen-year-old Hemmings to train under master chefs in Paris and Chantilly. Upon returning to the U.S., Hemings incorporated such dishes as macaroni and cheese, ice cream, meringue, and crème brulee into his Virginian cooking, creating his signature French-American fusion cuisine and influencing generations of plantation cooks and black caterers.

Hemings was the first American chef to cook at an American diplomatic embassy and on June 20, 1790, he cooked the most famous dinner in American history to reconcile Alexander Hamilton and Thomas Jefferson.  He also introduced to America what became the antecedent of modern stoves, the “Potage” stew stove.

Another early food innovator was Abby Fisher, founder of Mrs. Abby Fisher Pickle Company in San Francisco in the 1880s. After migrating from Mobile, Alabama with her husband and eleven children, she used her skills in pickle and preserves manufacturing to win countless ribbons at the Sacramento State Fair before starting her own business. At the urging of fans, she made the cookbook "What Mrs. Fisher Knows About Old Southern Cooking," which she dictated since she could neither read nor write. Museums use this cookbook today to recreate foods from early America. 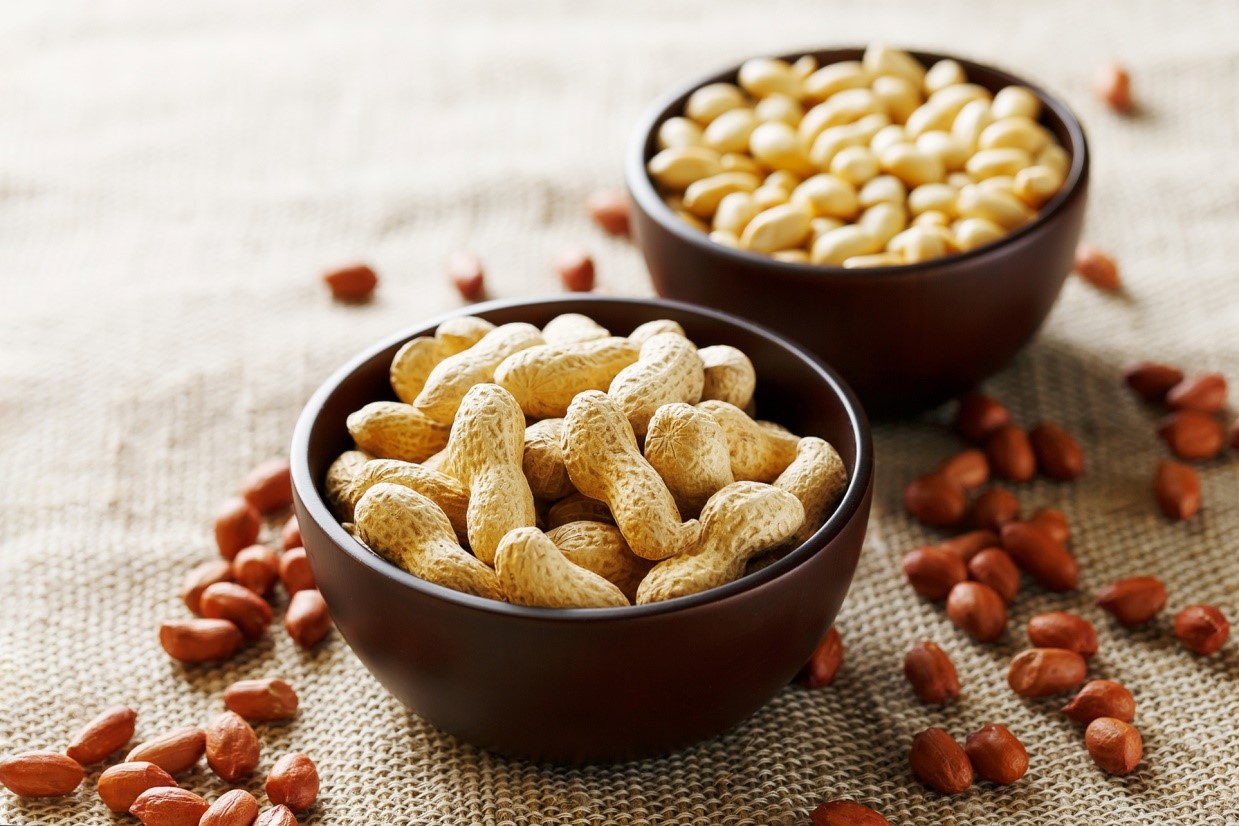 The man credited with establishing our country’s peanut industry was George Washington Carver, an agricultural scientist who was born into slavery just before the institution was abolished. The first black student to earn a Bachelor of Science degree, after earning his Master of Agriculture degree from Iowa State in 1896, he went on to establish and run an agricultural school at the Tuskegee Institute in Alabama. Carver advocated for crop rotation and using peanuts to revitalize Southern soils, which had been stripped of nutrients from cotton farming. He’s also known for his food innovation, having developed hundreds of products made from peanuts, ranging from peanut milk to cosmetics to plastics.

Food innovation was also a way of life for Joseph Lee, who rose from working in a bakery as a boy to owning two Boston restaurants plus a catering company and a hotel. To reduce food waste in his kitchens, he invented a breadcrumb maker (patented in 1895) to utilize day-old bread. Lee’s breadcrumb maker was used globally after he sold the rights to his machine. Lee also helped industrialize bread making with an invention that automatically mixed and kneaded dough.

Leah Chase, known as the Queen of Creole Cuisine, developed the menu for the famed New Orleans restaurant Dooky Chase owned by her and her husband. Cooking everything from gumbo to jambalaya to trout amandine, Chase kept Creole cuisine front and center in New Orleans for her seven decades there. Dooky Chase is historically significant as a hub for the Civil Rights Movement in the 1950s and 60s, where local activists would strategize over Chase’s Creole meals. Recipient of numerous honorary degrees, Chase also won a James Beard Lifetime Achievement Award for her culinary achievements. 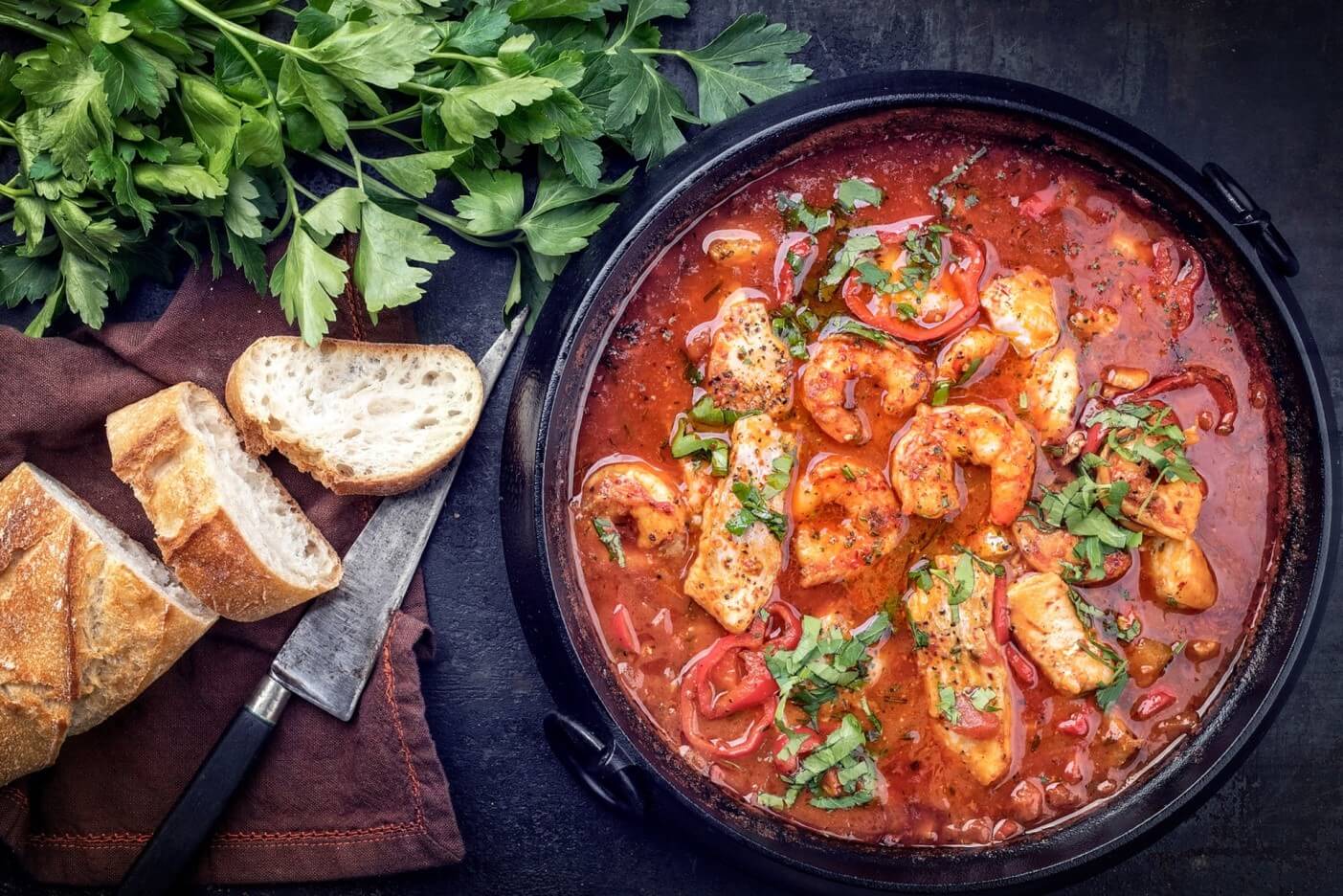 You can’t talk about the food innovation greats without mentioning Frederick McKinley Jones, co-founder of Thermo King and inventor of the first portable air-cooling unit for trucks (patented in 1940). The advent of refrigerated trucking allowed perishable foods to be transported over long distances and made the frozen food industry possible. Jones’ invention was also used to preserve blood and medicine in hospitals and battlefields during World War II. A prolific inventor and skilled mechanic and electrician, Jones also developed equipment for use in motion pictures and medical imaging.

Food Innovation at Its Finest

Thanks to the significant contributions of black innovators throughout our country’s history, we have an unparalleled food supply known for its diversity, safety, and abundance. Supporting today’s black innovators in the food industry—from chefs and food scientists to engineers and entrepreneurs—can help ensure that all great ideas, wherever they come from, will be heard.

Contact Glanbia Nutritionals for the ingredients and support you need to create innovative food and beverage products today.