The $4.9 billion U.S. frozen pizza market grew 3.1 percent between 2017 and 2018, according to The Power of Frozen 2019 report released by the American Frozen Food Institute and Food Marketing Institute.1 With household penetration of 70.6 percent, frozen pizza is playing an important role in the resurgence of frozen foods.

Millennials have been identified as core purchasers of frozen pizza. Their busy lifestyles, which now include balancing career and family, make convenient meal solutions a priority. Since this is also the foodie generation, smart manufacturers are using taste and nutrition innovation to get this demographic's attention. 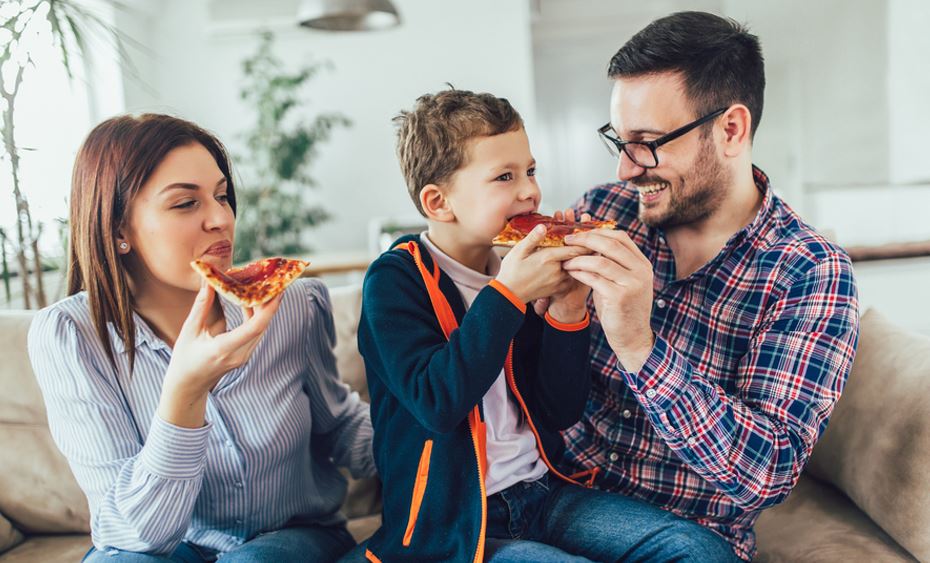 Here’s a look at some top innovations that are jump-starting the frozen pizza category:

O, That’s Good! Classic Crust with a Twist of Cauliflower uses the hidden veggies approach—one-third of the crust is cauliflower. The rest of the crust is enriched wheat flour which helps ensure a more traditional crust taste and texture.

While some frozen pizza manufacturers are going grain-free, others are embracing grains—particularly alternative grains that still allow for a gluten-free claim. Smart Flour Ancient Grains frozen pizzas use a blend of sorghum, amaranth, and teff flours, along with tapioca flour and potato starch. Consumers can also buy plain Smart Flour pizza crusts to make their own pizzas.

Nutrition innovations in frozen pizza include the high protein pizza, such as Quest Thin Crust Pizza. With crusts containing whey and milk protein isolates, Quest pizzas deliver a whopping 27 to 30 grams of protein per serving.

Real Good Food Co. chicken crust pizzas serve up 25 grams of protein thanks to a unique chicken breast and parmesan cheese crust. Custom nutrient premixes are a quick way to fortify any pizza crust with more protein or other nutrients for an eye-catching nutrition label.

Quest has managed to boost not only protein but fiber, as well, in its Quest Thin Crust Pizzas.  One serving provides consumers with 13 to 19 grams of fiber (a nutrient of public health concern) thanks to ingredients such as cellulose, corn fiber, and citrus fiber. Having multiple fibers pre-blended into custom nutrient premixes provides a range of benefits, from speeding up production to simplifying inventory.

Adding alternative ingredients—whether vegetables, nuts, or grains—holds taste and nutrition appeal but poses challenges to creating a crust that can perform. For gluten-free alternative pizza crusts, adding a binder, such as egg, starch, or gum, becomes critical. Some manufacturers are even using cheese to deliver this function.

For blended crusts, such as O, That’s Good! Classic Crust with a Twist of Cauliflower (which blends wheat flour with cauliflower), dough conditioners are important. The right dough conditioners can ensure optimum dough strength and extensibility despite functional interference from the alternative ingredient. 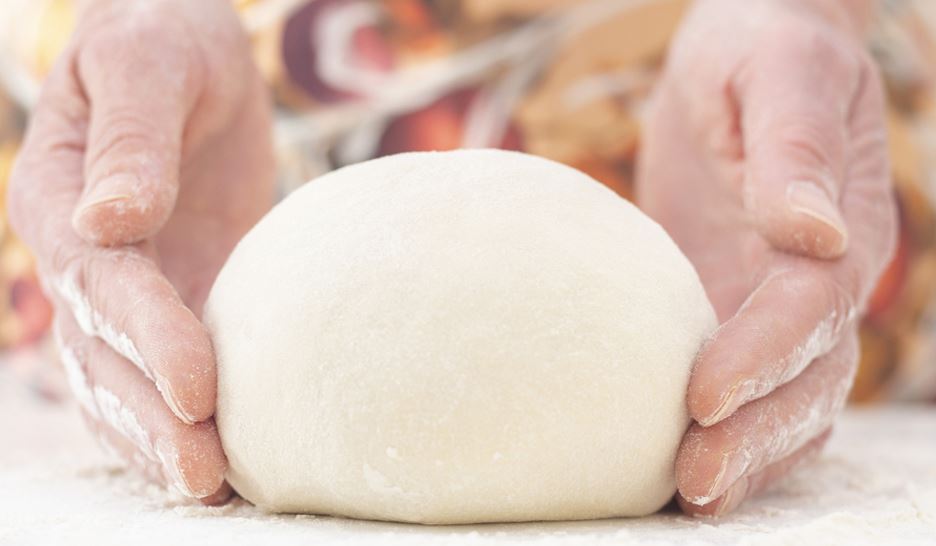 Today’s frozen pizza market is proving that combining tradition with innovation is a win for both consumers and manufacturers.  Get in on the action!  Increase protein, fiber and nutrition with Glanbia Nutritionals. We’re your ingredient partner for all of your baking needs—including gluten-free ingredients such as oat, chia, flax or plant-based protein, binders or extenders, and more! Click to see our complete Bakery Ingredient Solutions. Let's go make some dough!