What Is Title IX?

Title IX is the section of the Education Amendments Act of 1972 that prohibits sex discrimination at educational institutions that receive federal funds. At the time, the vast majority of college students were male. Although this landmark piece of legislation makes no specific reference to athletics, it ultimately became the legal basis for women’s access to sports in education.

Title IX set the wheels in motion for the development of women’s sports as we know it. We’ve come a long way since Smith College students played their first “hoops” game in 1893, wearing bloomers and blouses. The game now known as basketball had been invented just two years earlier in nearby Springfield, Massachusetts.

While Smith’s Physical Education Director Senda Berenson was enthusiastic about exploring this new game to promote exercise for her students, she was steadfast against intercollegiate competition. Fast forward to 2022, when the NCAA women’s basketball championship pulled in 4.85 million viewers, making it the most-watched college basketball game (played by men or women) in over a decade.

Some key milestones that led to the inclusion of females in school athletics and paved the way for the success of today’s female athletes were:

Needs of the Female Athlete

While many female athletes get their start in school sports as children, some go on to compete at the highest levels—on professional sports teams and in global competitions like the Olympics. No matter where a woman is on the competition spectrum, as a female athlete, she has unique nutritional needs that must be addressed.

Female athletes have to meet their basic energy needs to compete effectively. Beyond this, there is research suggesting they can further optimize protein intake based on their menstrual phase. During the luteal phase, for example, protein and fat metabolism increase, which is linked to greater caloric expenditure. This means protein demands may be higher in the luteal phase than in the follicular phase. 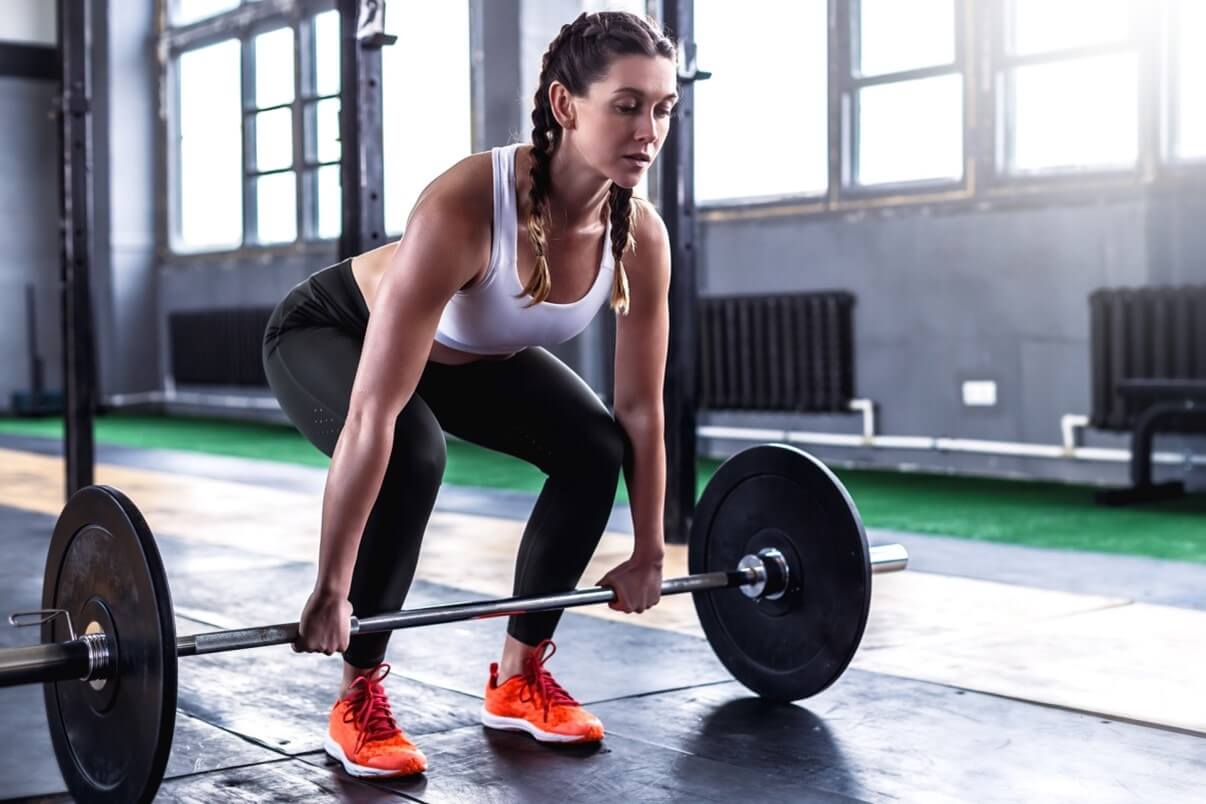 The regular loss of iron (a key nutrient in oxygen transport) that occurs during menstruation puts women at risk of deficiency that can lead to fatigue, as well as negative impacts on performance and recovery. Since iron is also lost through sweat, female athletes engaging in high intensity or endurance exercises need to take special care that their iron intake is sufficient.

Bones that are strong and healthy can help minimize the risk of stress fractures. For women with athletic amenorrhea, who may already be facing reduced bone density, adequate intakes of bone health nutrients such as calcium and vitamin D are especially critical. Athletes at special risk for vitamin D deficiency include those with dark skin, those who train indoors, and those living at high latitudes.

The right type of sports nutrition products can offer today’s female athletes the support they need to compete at their best. This includes foods, beverages, and supplements fortified with dairy- or plant-based protein and a custom premix solution of the most important micronutrients and functional ingredients for female athletes. Contact us to learn more about female-focused product formulation based on the latest science.