Opportunities Growing for Women in Food

Throughout time, women’s lives have been intertwined with food and agriculture—from growing and harvesting to processing and preparation. However, they’ve generally been underrepresented in the more technical aspects such as food science and technology. Data from the Institute of Food Technologists (IFT) reveals that this is changing.

Now, almost half (49%) of the members of IFT are women.1 Furthermore, women’s salaries in the field, which have traditionally been lower than men’s, are catching up. Not only are women’s salaries increasing at a faster rate than men’s, but younger women have reached salary parity.2 There are more opportunities than ever before for women to make important contributions to the food industry.

Here's a look at four women who are doing just that:

Pashon Murray is a social entrepreneur whose vision of urban revitalization means changing the landscape of food production. Founder of Detroit Dirt, Murray has already diverted tens of thousands of tons of food waste from landfills for composting into nutrient-rich soil for urban gardens. Her business is as much logistics as science, requiring food waste pickups from restaurants throughout the city. Murray’s system of urban closed-loop composting serves as a model for cities interested in zero waste, urban greening, or local food. 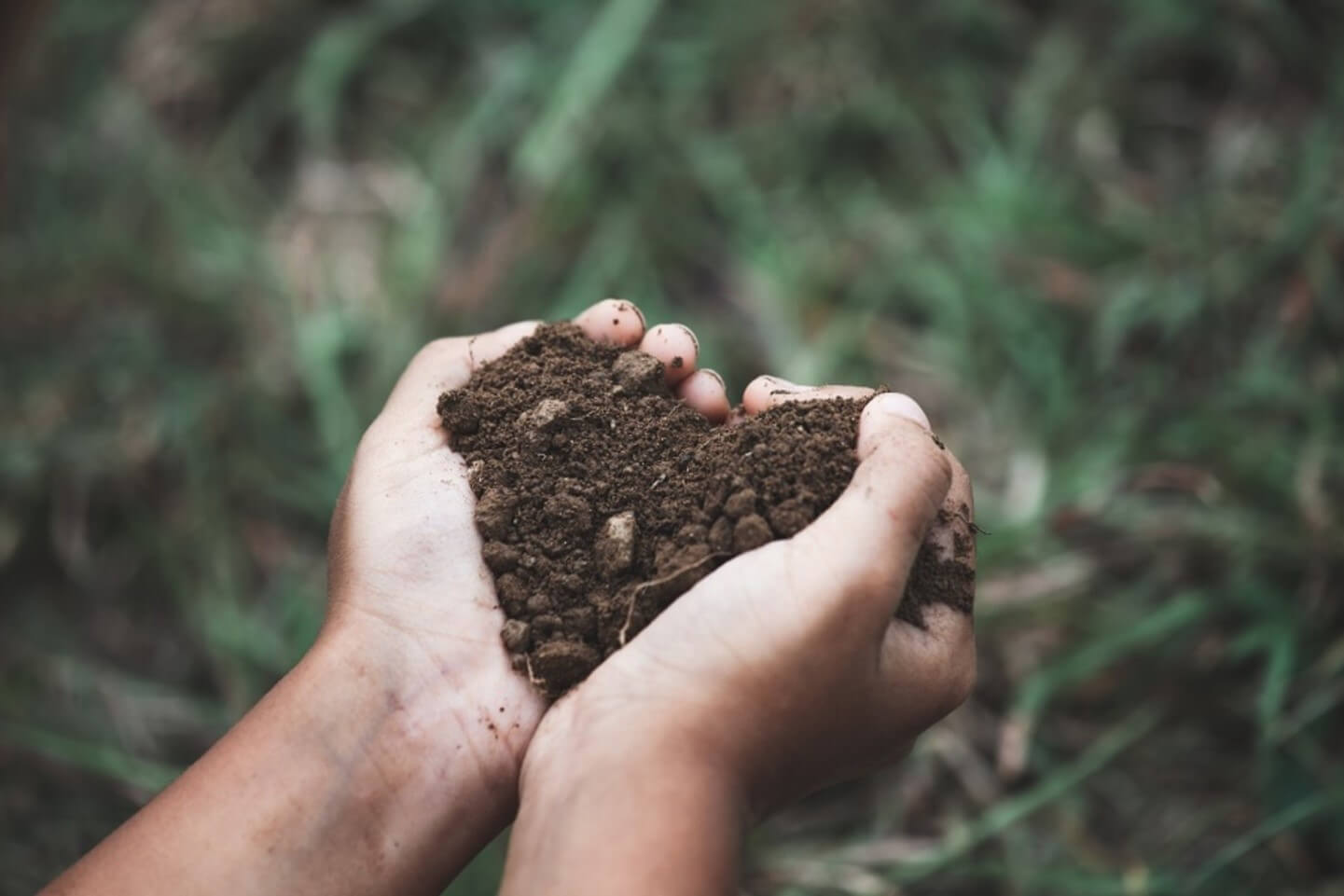 Another leader in food innovation is NASA food scientist Michelle Perchonok. Her work on food in space has included identifying long shelf life foods that can feed astronauts on space stations and missions to Mars. Sensory attributes, nutrient stability, and packaging are key aspects of Perchonok’s research. Process innovations like microwave sterilization under review at NASA Johnson Space Center also have applications in mainstream food products.

Biochemist Jennifer Doudna is driving food innovation at the DNA level. As one of the developers of CRISPR technology, Doudna pioneered research that allows for precise gene editing—a technology applicable to fields ranging from medicine to agriculture. CRISPR has the potential to improve crop traits such as yield, pest resistance, and drought tolerance like traditional crop breeding methods but at unprecedented speed.

Daphna Nissenbaum’s food packaging start-up is developing game-changing packaging options for the food industry. While today’s consumers can recycle glass, metal, and plastic food containers, plastic film is typically thrown away. To address this gap, Nissenbaum co-founded TIPA, a company advancing compostable flexible packaging solutions. Thanks to innovators like Nissenbaum, a world with zero food packaging waste may not be far off. 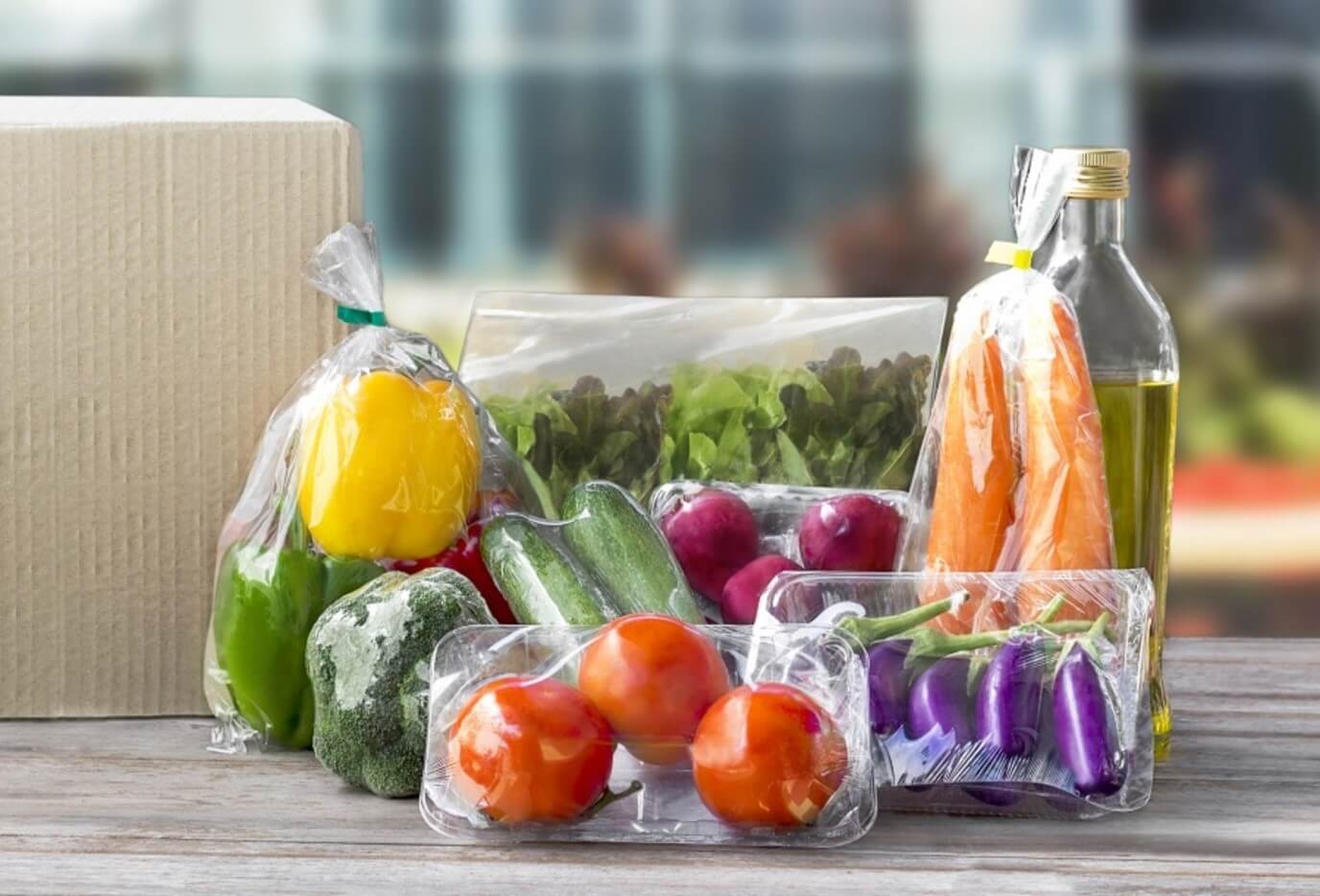 These inspiring food and agriculture innovators show us how combining science with vision is key to improving the future of food. Here at Glanbia Nutritionals, innovation is part of who we are. Contact us for innovative food solutions to your next project and learn about our cutting-edge bioactive proteins, protein masking flavors, custom premixes, and more.