The phenomenal rise of eSports has not gone unnoticed by the food and beverage industry. With top players winning big prize money in national and international eSports tournaments and gaining loyal followings on social media and Twitch, pro gamers are becoming the ultimate influencers.

While COVID-19 has forced delays or cancellations of major eSports tournaments, online gaming and viewership on Twitch has been on the rise as people seek entertainment during the shutdown. And though revenue has undoubtedly been impacted this year due to fewer tournaments, the eSports market has benefited by an expanded consumer base during this time. 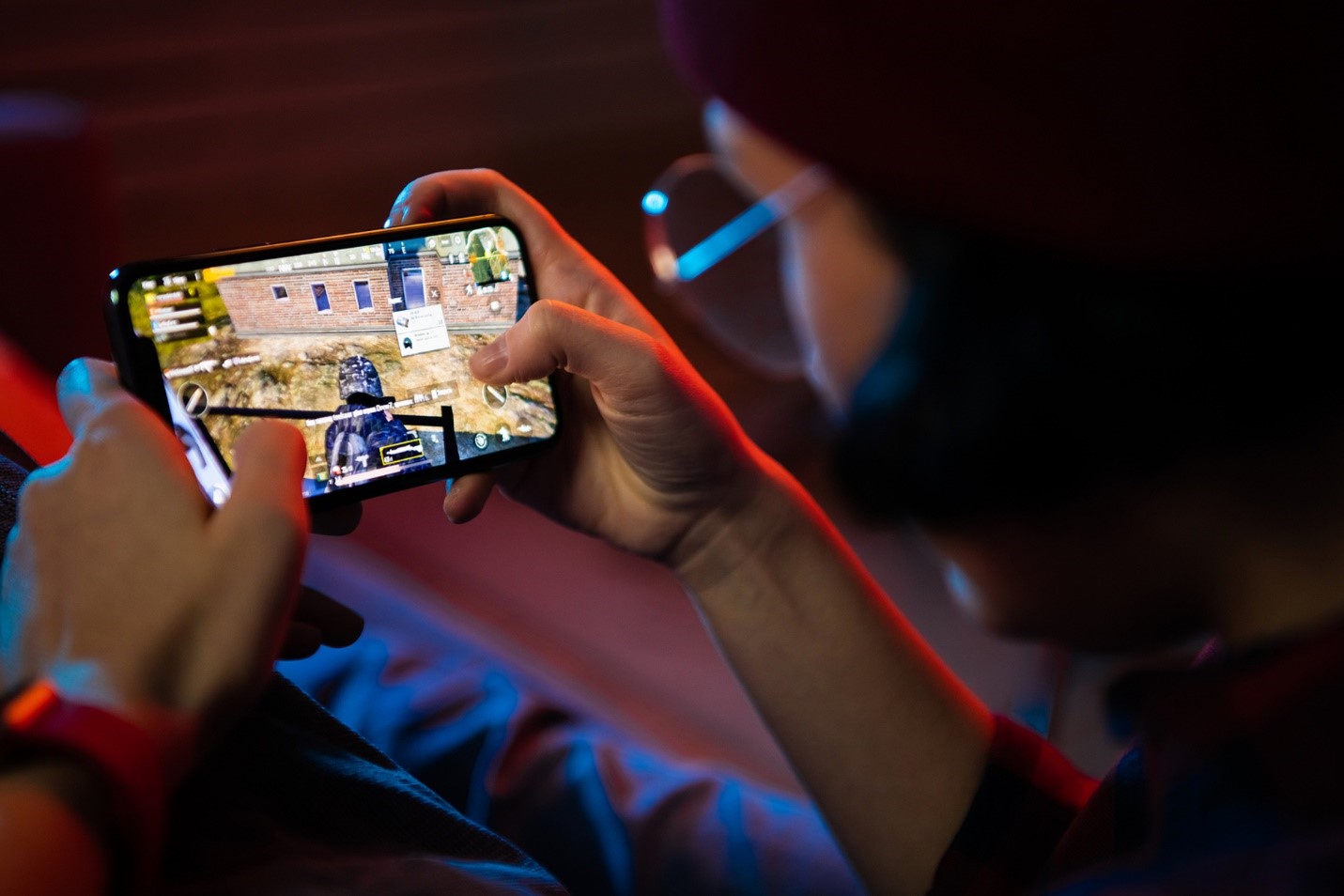 Major video game publishers have been releasing mobile versions of their games, seeking to provide the same experience as desktop gaming. This move has served to increase accessibility to gaming since all you need to participate is your phone. According to research by eSports analytics company Newzoo, mobile gaming revenues grew over 13% year over year in 2020.1 Players can even compete in mobile gaming tournaments. Growing interest in mobile gaming will be a huge influence on the types of games that will be developed going forward, which, in turn, will attract more people to gaming. According to the same research by Newzoo, they estimate there were 2.6 billion mobile gamers in 2020.2

Comcast, AT&T, and Disney are a few of the media powerhouses exploring opportunities in eSports streaming. Tapping into the esports audience is a strategy for picking up younger consumers which make up the bulk of eSports viewers. This is likely to take the form of both scheduled and on-demand programs to ensure maximum engagement.

Companies of all types have been betting on eSports as part of their marketing strategies. eSports sponsors include computer companies, auto companies, insurance companies, and increasingly, food and beverage companies. Coca-Cola, Pepsi, Red Bull, Monster Energy, and Mars are some of the seasoned sponsors, while recent additions include Nestle and Danone. Featured products range from energy and soft drinks to snackable confections like Snickers and KitKat—appealing to gamers and their audience. 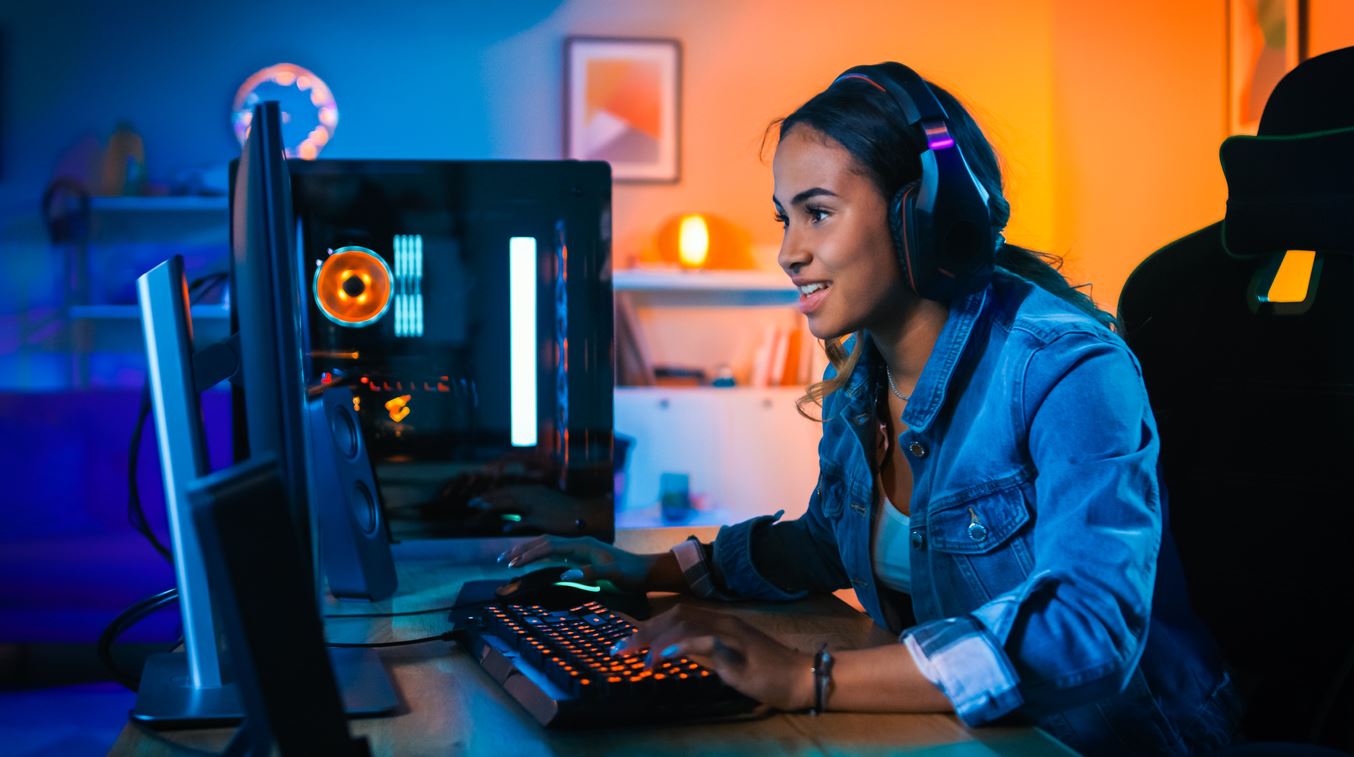 Takeaways for Food and Beverage Manufacturers

These trends all point to big growth ahead for the eSports market. For food and beverage manufacturers that want to capitalize on this growth, reaching gamers and their audience (through event, team, or individual player sponsorships) is just one component of a comprehensive strategy. It’s also critical that they offer the right products.

Consumer trends in health, nutrition, and functional ingredients make a strong case for moving beyond soft drinks and confections in supporting competitive e-athletes. Functional beverages and snacks that offer benefits like sustained energy, mental focus, and visual support are a better fit for pro gamers, as well as their audience, who are often gamers themselves.

As eSports continue to expand into the mainstream, expect bigger prize money, more media coverage, and a larger audience. eSports players and viewers will be an important market for food and beverage companies that offer the right products to meet their needs.

From our functionally optimized proteins for bars and healthy snacks to our library of essential micronutrients and health beneficial bioactives, we have the solutions to help you capture the eSports customer. Get in touch to learn more. Game on!