In retail, innovation is running high in plant-based prepared meals. Sweet Earth was an early leader, making its mark with protein-rich plant-based burritos and bowls and —since Nestle’s acquisition—adding pizzas to the lineup. Gardein is also expanding in the frozen aisle with plant-based skillet meals perfect for a family dinner and pocket meals for a quick lunch. Upton’s, known for its seasoned seitan, is now addressing consumers’ needs for convenient plant-based meal solutions with its line of canned soups (including Italian Wedding and Chick & Noodle) made with seitan.

Michelin-starred New York City restaurant Eleven Madison Park recently rocked the food world with its announcement that it would be reopening post-pandemic as a vegan restaurant, citing sustainability concerns. Chef Daniel Humm explained that while ingredient costs would go down, labor would increase as the staff tackles the high-level innovation needed to transform the menu to 100% plant-based—no small feat for a restaurant accustomed to serving smoked caviar and lavender glazed duck. Expect plant-based meats to gain prominence in fine dining as other restaurants become inspired to up their plant-based game. 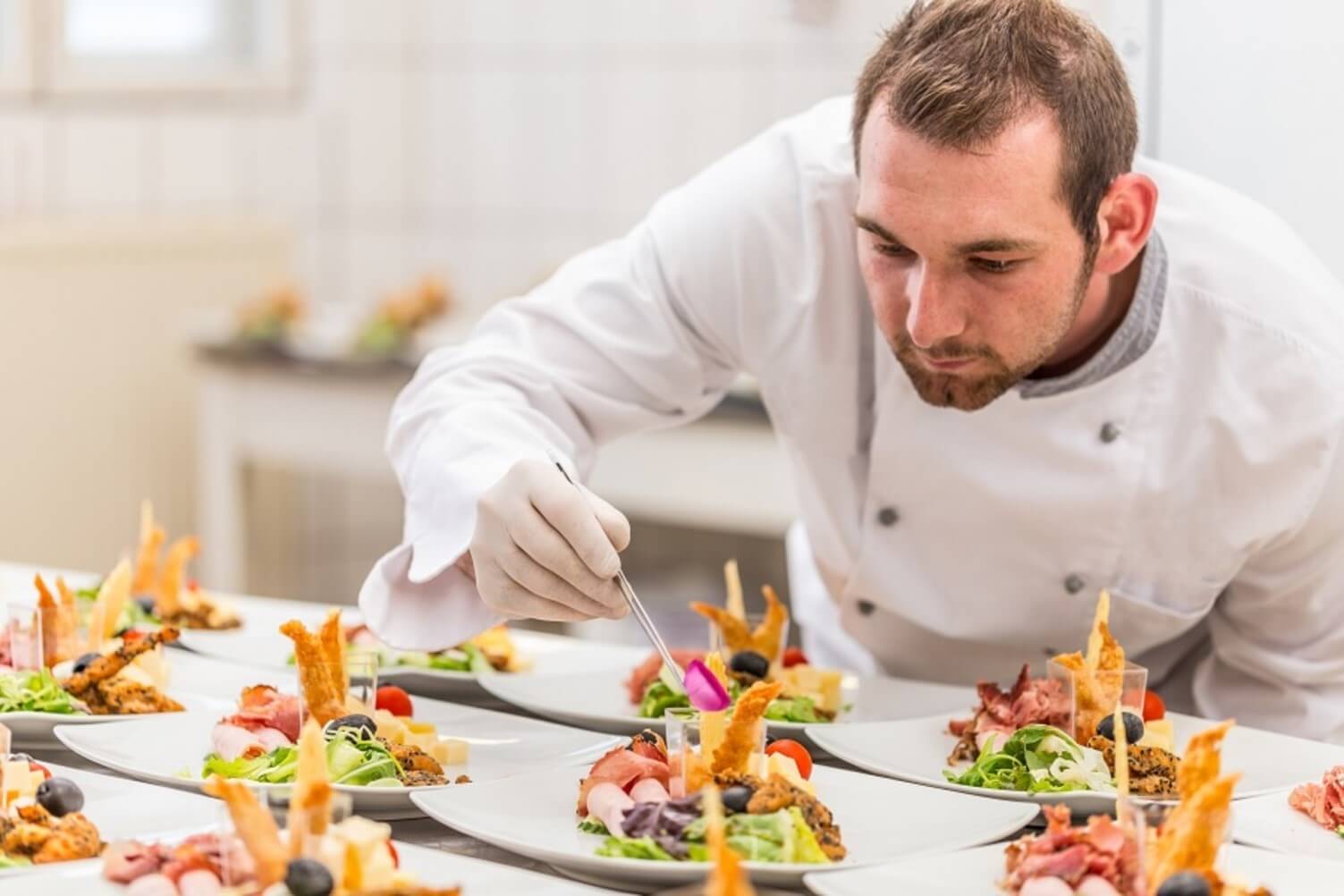 Transforming the Future of Food

As the food industry continues to innovate in plant-based meats, keeping up with trends to understand the benefits consumers are seeking beyond health and sustainability, such as convenience and delicious taste, is essential. Innovators looking to make their mark in the meat alternatives category collaborate with Glanbia Nutritionals—a leader in plant-based proteins and Simpleat™ clean label plant-based meat solutions—to make the plant-based meats of the future.

With the pandemic driving new interest in healthy eating and more consumers exploring (and enjoying) plant-based protein products during the lockdown, the…
Insights

The Evolution of Plant-Based Milks

With an impressive 20% growth in 2020, it seems that plant-based milk is solidifying its place in American refrigerators.1 Though almond, soy, and coconut milks…
Insights