The plant-based meat category is nothing new to major food companies like Kellogg’s and Kraft Heinz, manufacturers of MorningStar Farms and Boca Burger, respectively. But what is new is the recent surge in interest and funding, as well as the realization that plant-based meats are more mainstream. Even meat companies are getting in on the action, with Tyson Foods' investment in Beyond Meat and their announcement to reformulate their Raised & Rooted brand products to be 100% plant-based. Interest isn’t limited to North America either. According to the GFI State of the Industry report2:

Plant-based meats encompass meat analogues made from legumes, grains, vegetables, mushrooms, fermented biomaterials or plant-based protein concentrates. Though meat-free, some may include small amounts of animal protein, such as egg white, for functionality like binding. They typically aim to mimic multiple aspects of meat, such as appearance, texture, and taste.

A wide variety of forms are available, including burgers/patties, meatballs, crumbles, hot dogs/sausages, strips, cutlets/tenders, nuggets, deli slices, and even holiday roasts. Plant-based meats can mimic beef, chicken, turkey, pork, fish, and some seafood and can be found in both the refrigerated and frozen foods sections. They are also used in frozen meals, such as meatless lasagnas and burritos, usually as crumbles.

While the increasing popularity of flexitarian and reducetarian diets is contributing to the growth of plant-based meats, so too is the ever-present consumer desire for new and delicious foods. According to a 2020 primary research study by Glanbia Nutritionals, 73% of consumers surveyed indicated they use or are willing to try plant-based meat alternatives.3 Reasons for purchase by those consumers include:

Reasons consumers may not be interested in trying plant-based meat alternatives include: products are not within budget (37%), perception they do not taste good (33%), and lack of knowledge on how to prepare plant-based meat alternatives (30%). The study also found there are a few tactics that may go a long was in convincing those to try including: in-store sampling before purchase (48%), coupon or promotional pricing (40%), or receiving a suggestion from a friend of family member (30%).4

Plant-based meats are typically based on one or more types of plant protein, such as: 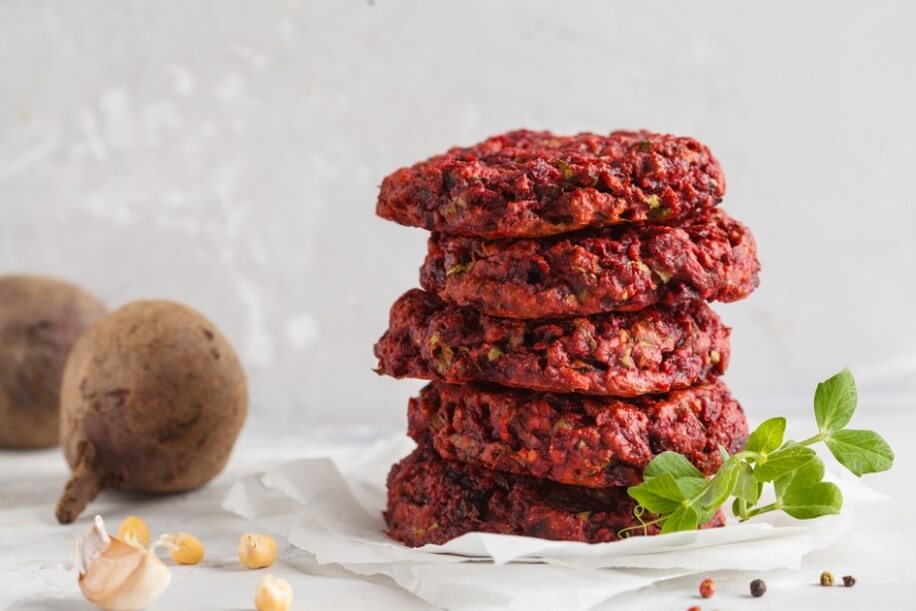 Manufacturers are addressing this trend in several ways, ranging from expanding distribution, product offerings and striving for price parity with animal-based meats. Innovations include:

To meet consumer demand for healthy products, manufacturers must pay careful attention to the nutritional profile of their plant-based meat products, including protein, fat, vitamin, and mineral content.

Our research indicated that two out of three US consumers are willing to pay at least 5% more with clean label attribute. Those include7:

Get in touch to explore the limitless possibilities with Simpleat.