North America holds the largest share of the $466 million global plant-based ice cream market, which is forecast to grow nearly 15 percent by 2025.1 Consumers’ interest in plant-based foods, along with product improvements and innovations, have been key factors in this growth.

In the U.S., notable trends in the category include the rise in protein and low or no sugar claims and the emergence of oat-based ice creams.2 With coffee shops across the country transitioning to oat milk as their preferred plant-based milk for lattes, oat has quickly grown popular with consumers who also appreciate its creamy texture.

Plant-based ice creams and frozen desserts appeal to consumers for a variety of reasons ranging from culinary adventure to better-for-you indulgence to environmental sustainability. Here we explore the inherent advantages of plant-based ice creams, as well as the smart formulation and packaging choices that manufacturers are making.

Plant-based ice creams and frozen desserts have some distinct health and nutrition benefits. They are typically cholesterol-free, and they can also be free of saturated fat as long as plant-based ingredients containing saturated fat (such as coconut) aren’t added to the formula. Plant-based dairy desserts are also safe to eat for consumers with dairy allergies or lactose intolerance.

The health halo around plant-based ingredients (in particular, protein) creates an important opportunity for manufacturers. For many consumers, a plant-based claim signals a healthier option and automatically positions plant-based ice cream as a better-for-you indulgence. Additionally, high protein claims are becoming increasingly prevalent, even among products that don’t generally make a protein claim.

A variety of superfoods that can provide additional impact and interest to consumers are often included in plant-based ice creams. Oats, which are associated with heart health due to their beta-glucan fiber, are becoming popular as are other superfoods such as quinoa, which is known as a complete protein, and flax and chia seed, which are known for their omega-3s. 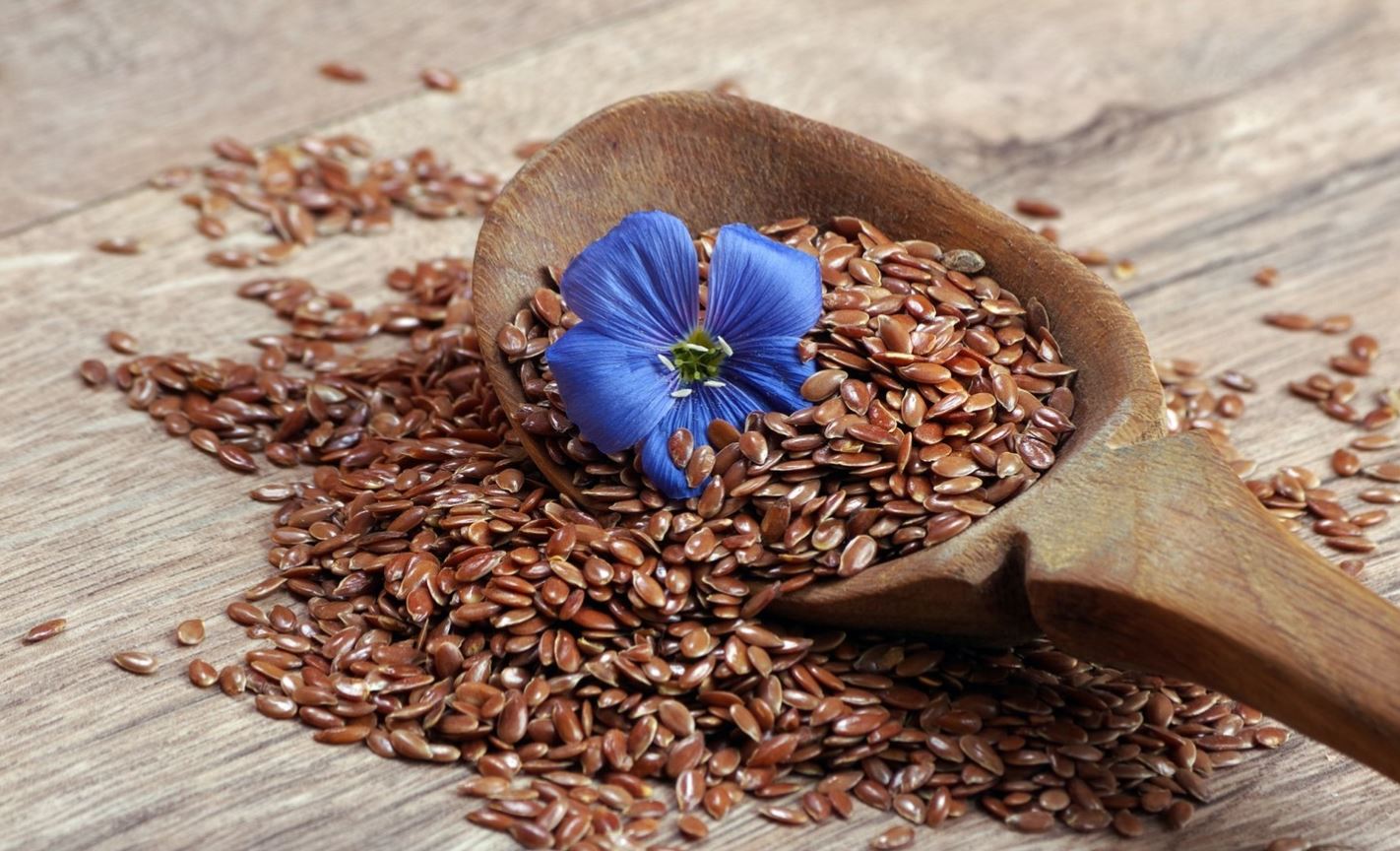 The container shapes and sizes used for plant-based ice creams and frozen desserts generally follow the status quo—from small, single-serve cups to large, family-sized tubs. However, innovation is emerging in packaging materials. Plant-based brands are often eager to emphasize the sustainability association, and some are underscoring this by using more sustainable packaging materials. These efforts range from recyclable packaging to bioplastics made from renewable materials like sugarcane husks.

While culinary adventure and better-for-you indulgence account for their fair share of plant-based ice cream purchases, environmental sustainability is a top driver for many consumers—particularly Millennial and Gen Z consumers. Reduced impact on the environment in terms of greenhouse gas production, water and land usage, and pollution has made a plant-based or flexitarian diet a priority for many. Plant-based ice creams and frozen desserts fit into this lifestyle and give consumers an easy way to help support the environment.

Harnessing the Power of Plant-Based

As the plant-based dairy category continues to expand and evolve, expect to see a steady stream of innovations in ingredients and packaging, as well as nutritional profiles, functional benefits, flavors, and more. With strong consumer support for plant-based ice creams and frozen desserts, this is an exciting time for manufacturers to make their mark in the category. Glanbia Nutritionals offers a range of ingredients to support these efforts—including flavors, functional ingredients, and plant-based proteins. 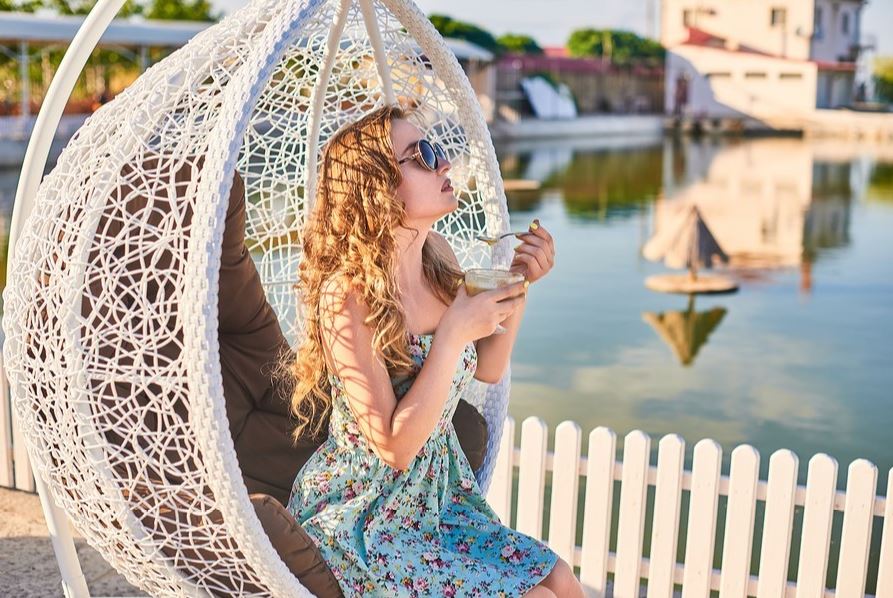