Born in 1842, Ellen Swallow Richards was a chemist and the first woman to attend MIT. Her life’s work focused on applying scientific knowledge to improve the domestic sphere—an area largely untouched by the scientific progress of the day. She was aware that some of the most pressing public health issues such as poor nutrition and unsafe food and water. Richards used chemistry to analyze the nutritional composition of foods, as well as contaminants in food and water, even gathering water samples herself by horseback.

An advocate of science education, she founded MIT’s women’s chemistry lab, where she taught as she continued her research. She also wrote books for the layperson such as The Chemistry of Cooking and Cleaning, established the first major school lunch program in the country, and wrote the USDA’s first nutrition pamphlets. Her work ultimately led to the passage of Massachusetts’ Pure Food and Drug Act, as well as the state’s adoption of water quality standards (the country’s first).

The daughter of Irish immigrants, Agnes Fay Morgan was born in 1884 in Peoria, Illinois, and went on to study chemistry. Despite having no interest in the so-called domestic sciences (unlike Richards), Morgan agreed to teach nutrition at UC Berkeley under the Department of Home Economics due to the limited opportunities for female chemists.

She resolved to raise the bar for nutrition education and required that her undergraduate students learn chemistry, organic chemistry, physiology, and statistics. Also a prolific researcher, Morgan made numerous discoveries that laid the foundation for our understanding of human nutrient requirements. For example, she showed that excess vitamin D leads to brittle bones, that bone density decreases as women age, and that dietary fat intake impacts blood cholesterol levels. 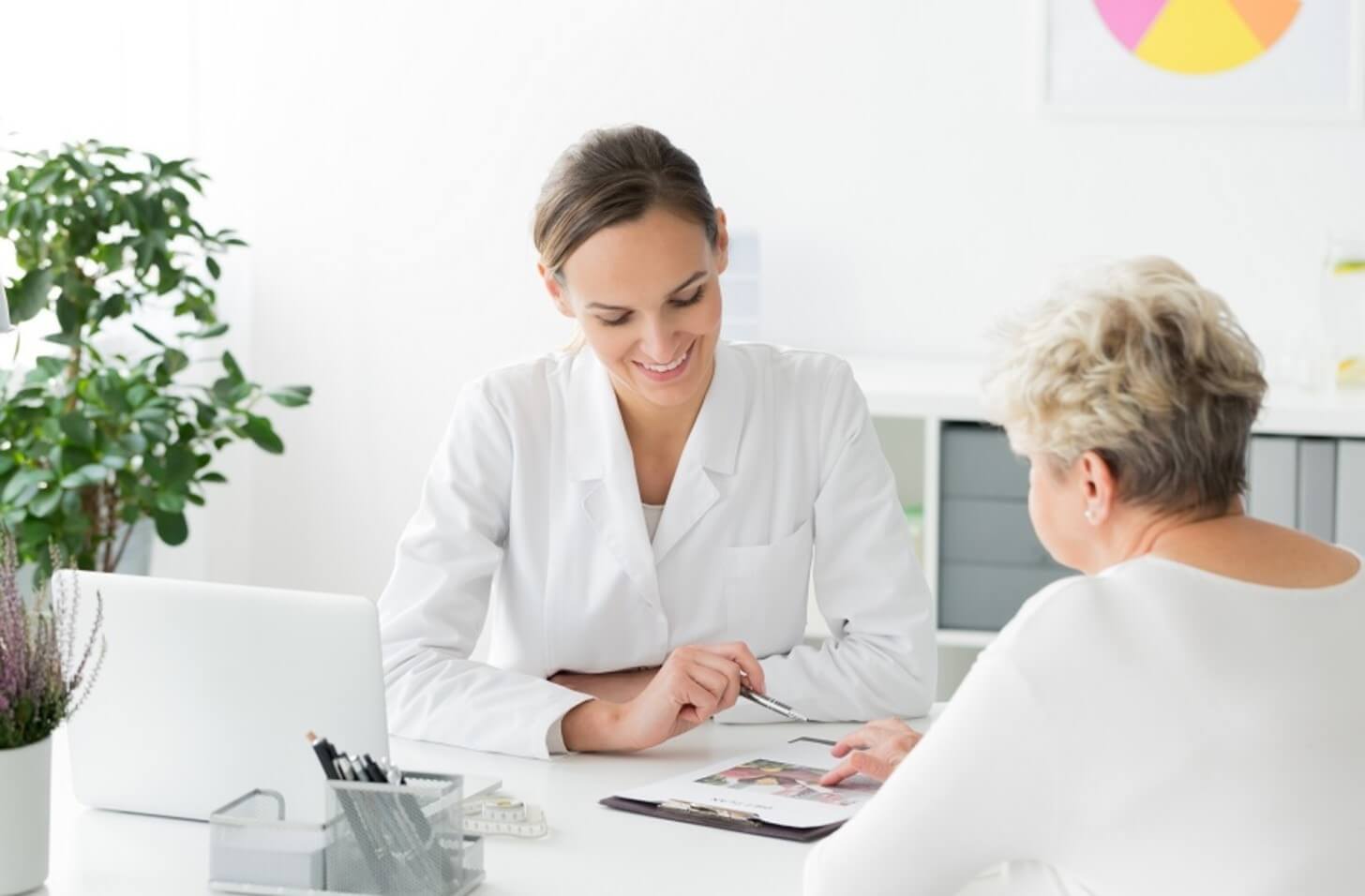 Another early scientist who advanced the field of nutrition was Elsie Widdowson, born in England in 1906. Her interest in finding the best diet for those who were ill led her to partner with Dr. Robert McCance, a physician investigating diabetes treatment. After finding errors in the nutrient tables he was using, they teamed up to produce The Chemical Composition of Foods based on her research. Referred to as "the nutritionist’s Bible," it contained the most comprehensive nutrient tables ever made.

When World War II broke out, the English government called on Widdowson and McCance to devise a wartime austerity diet that could meet the population’s nutrient needs. The two of them tested the proposed diet (which was based on bread, cabbage, potatoes, and calcium supplements) on themselves for months before making the final recommendation. Widdowson and McCance, colleagues for some sixty years, also led the national food fortification program.

After graduating high school as valedictorian at sixteen, Doris Howes Calloway studied dietetics at Ohio State. Born in 1923, Calloway found more options upon graduation than many female scientists who came before her. She accepted a position as a research dietician for a U.S. Army project evaluating the impact of protein on surgical recovery. Calloway stayed on with the Army, becoming Chief of the Nutrition Branch of the Armed Forces Food and Container Institute, before moving on to Stanford Research Institute, where she developed foil and plastic bags still used by the food industry today.

It wasn’t long before Calloway returned to her metabolic studies, this time at UC Berkeley. It was this research of Calloway's that the IOM and FAO/WHO Expert Committees used to devise their official dietary protein and energy recommendations. Throughout Calloway's career, she worked to include the most disadvantaged in her research, investigating nutrient deficiency in Native Americans on reservations, children of migrant farmworkers, and those in developing countries.

As a leader in nutritional ingredients, Glanbia is proud to honor these groundbreaking scientists whose work was so integral to developing the field of nutrition. Good nutrition is the foundation for good health—a good reminder to all of us in the food industry of our important role in supporting consumers' health.

To learn about boosting the nutrition of your products with our dairy and plant-based proteins, vitamin and mineral premixes, and functional ingredients, contact Glanbia Nutritionals.