With the Beyond Burger and Impossible Burger expanding throughout fast-food chains across the country, the meatless meat trend is disrupting business as usual. Discover the top drivers of this trend, the most popular plant-based proteins, and solutions to creating the high-quality meatless meat that today’s consumers expect.

Why Consumers are Reaching for Meatless Meat

The U.S. retail plant-based meat category is now worth over $800 million and showing steady growth, reports the Plant Based Foods Association.1 Meatless meat is driving the growth in the retail packaged meat category—with sales up 37 percent from 2018 to 2019—compared to 2 percent for conventional meat.

So what’s driving this interest in meatless meat? A variety of factors are at play. Some consumers are looking for a healthier alternative to meat, while others have concerns over the impact of meat on environmental sustainability or animal welfare. For many consumers, the motivation to purchase plant-based proteins (whether meat or dairy alternatives) is simply the desire to try new foods.

For example, Mid-Millenials (ages 26 to 31) are globally oriented, while Nouveau Millennials (ages 21 to 25) crave personalization. Meatless meat incorporated into global dishes, such as Chinese stir fry or Indian curry, is a way to appeal directly to Mid-Millennials.

In contrast, Nouveau Millennials are likely to be drawn to brands that offer personalized products. This could include a brand that sells one low-calorie meatless meat to support weight loss, another high protein version for muscle building, and yet another fortified with vitamin B12 just for vegans. Front-of-package call-outs are an important way to convey these benefits and connect with Nouveau Millennial consumers.

The most widely used plant-based proteins for making meatless meat are wheat and soy. These highly functional proteins can be extruded to produce fibrous textures that closely resemble the appearance and mouthfeel of meat. While these proteins are effective, consumers’ rising interest in protein diversity has led to the development of many new functional plant-based proteins, which in turn allows for expanded meatless meat offerings.

Pea protein, which also works well in extrusion, is a notable example. The use of pea protein in new products has been growing, with other pulse proteins (such as chickpea and fava bean proteins) perhaps not far behind. Seed proteins (particularly flax and chia proteins) are also gaining ground, as are mycoproteins from mushrooms.

Some of the top challenges in matching meatless meat to conventional meat have been:

Advances in these areas include Impossible Foods’ use of soy-derived heme for an authentic meaty taste and Beyond Meat’s versatile refrigerated raw meatless meat, which allows consumers to make burgers, meatballs, crumbles, and more.

Another challenge is achieving the right texture for each type of meatless meat - which can range from a tender, beef-style patty to flaky, fishless tuna. Impressive strides have been made in this area due to innovations in plant-based proteins, as well as in processing equipment. One of the last frontiers in matching meat is formulating meatless meat that can deliver the same nutrition as meat.

As a growing number of health-conscious consumers are swapping some of their conventional meat dishes with meatless meat, the nutrition label is becoming increasingly important. Consumers expect meatless meat to have as much protein as meat but with far less saturated fat and no cholesterol. 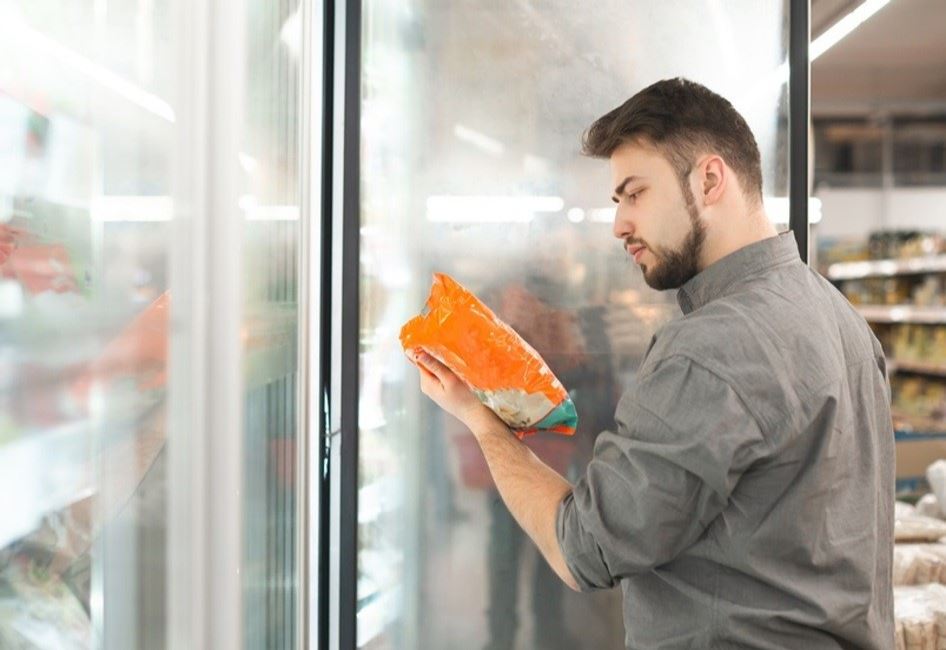 Is your company interested in tapping into the growing meatless meat trend? Partner with Glanbia for all your plant-based protein and custom nutrient premix needs! Contact Glanbia to learn more.

1. Plant Based Foods Association. (2019). U.S. Plant-Based Retail Market Worth $4.5 Billion, Growing at 5X Total Food Sales. Retrieved from https://plantbasedfoods.org/2019-data-plant-based-market/.
2. The NPD Group. (2019). Plant-based Foods: Will They Stay or Will They Go? Retrieved from https://www.npd.com/wps/portal/npd/us/news/press-releases/2019/plant-based-foods-will-they-stay-or-will-they-go/.