With consumers exploring new foods and becoming more health- and sustainability-minded, food service players have been seizing this opportunity to develop plant-based versions of their best sellers. It’s not just plant-based burgers on the menu anymore!

While Taco Bell is still trialing its Craveatarian plant-based ground beef, Del Taco is already there. Del Taco offers Beyond Meat crumbles in tacos and burritos at all its nearly 600 locations. Under the “Eat Well With Del” mantra, Del Taco also lets consumers sub out the protein of any menu item with Beyond Meat for an extra charge. 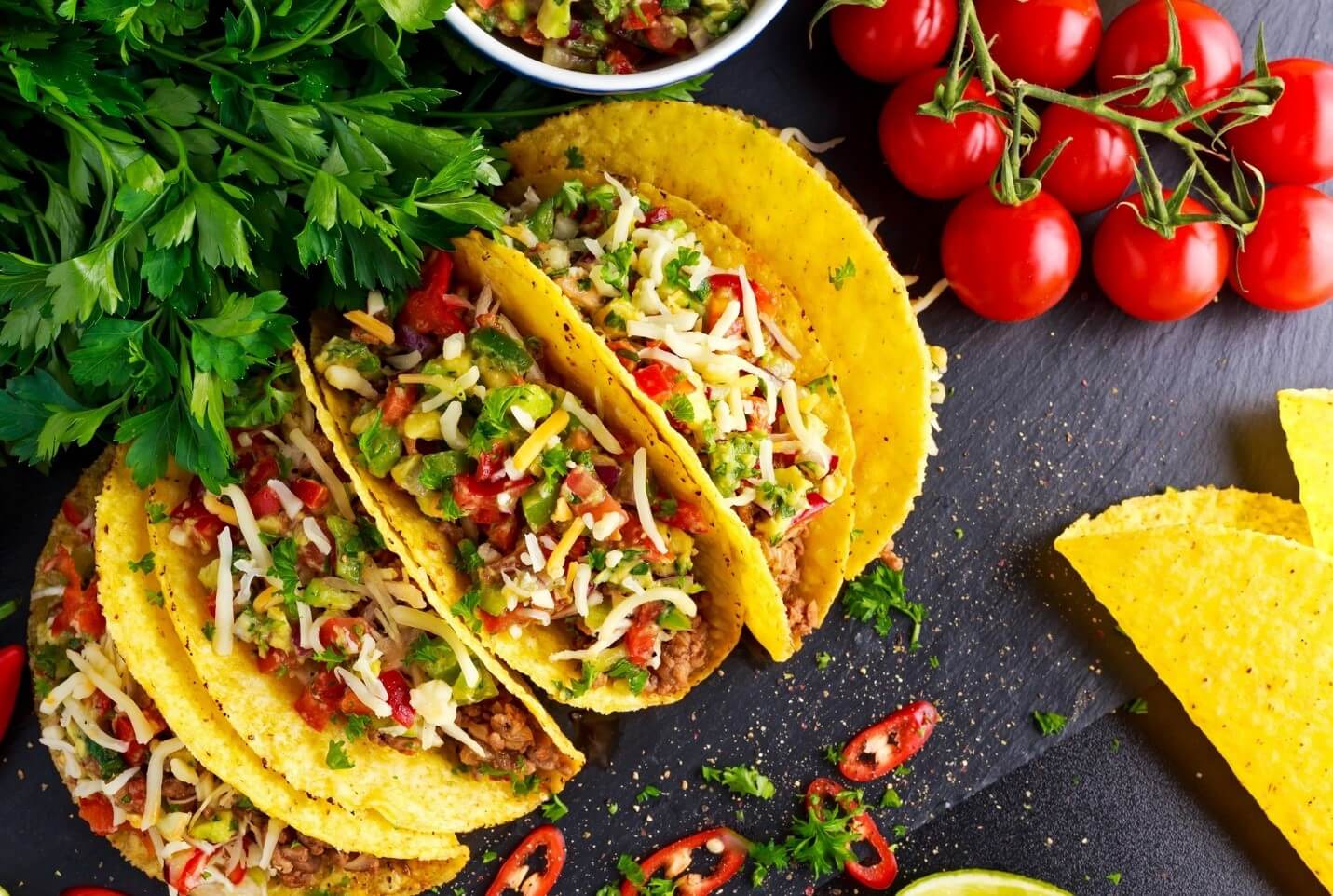 While consumers can expect the standard toppings of lettuce, tomatoes, and cheddar, they can hold the cheese for a fully vegan meal. For an Impossible take on Mexican cuisine, check out Qdoba’s Impossible Fajita Burrito or Bowl, with grilled veggies, cilantro lime rice, black beans, and chile corn salsa.

Sandwich shop Quiznos bypassed the Beyond and Impossible options altogether in favor of plant-based corned beef from Mrs. Goldfarb’s Unreal Deli. Jenny Goldfarb first grabbed the spotlight when she showcased her plant-based version of the corned beef she grew up with on the popular television show Shark Tank.

Her product's authentic NYC deli flavor was tapped as the perfect match for Quiznos’ sammies with toppings such as Swiss cheese, sauerkraut, and honey French dressing. This plant-based corned beef will also be featured on Quiznos’ new Cali Sub, which comes with provolone, guacamole, lettuce, tomatoes, onions, and ranch dressing. For a plant-based meatball sub, Subway offers the Beyond Meatball Marinara.

Little Caesars made the news this year with the launch of its plant-based pepperoni pizza dubbed “Planteroni.” The plant-based pepperoni (made by Field Roast) is seasoned with fennel, black pepper, garlic, and paprika and can also be added as a topping to any custom pizza. Customers should order without the cheese for a vegan option. 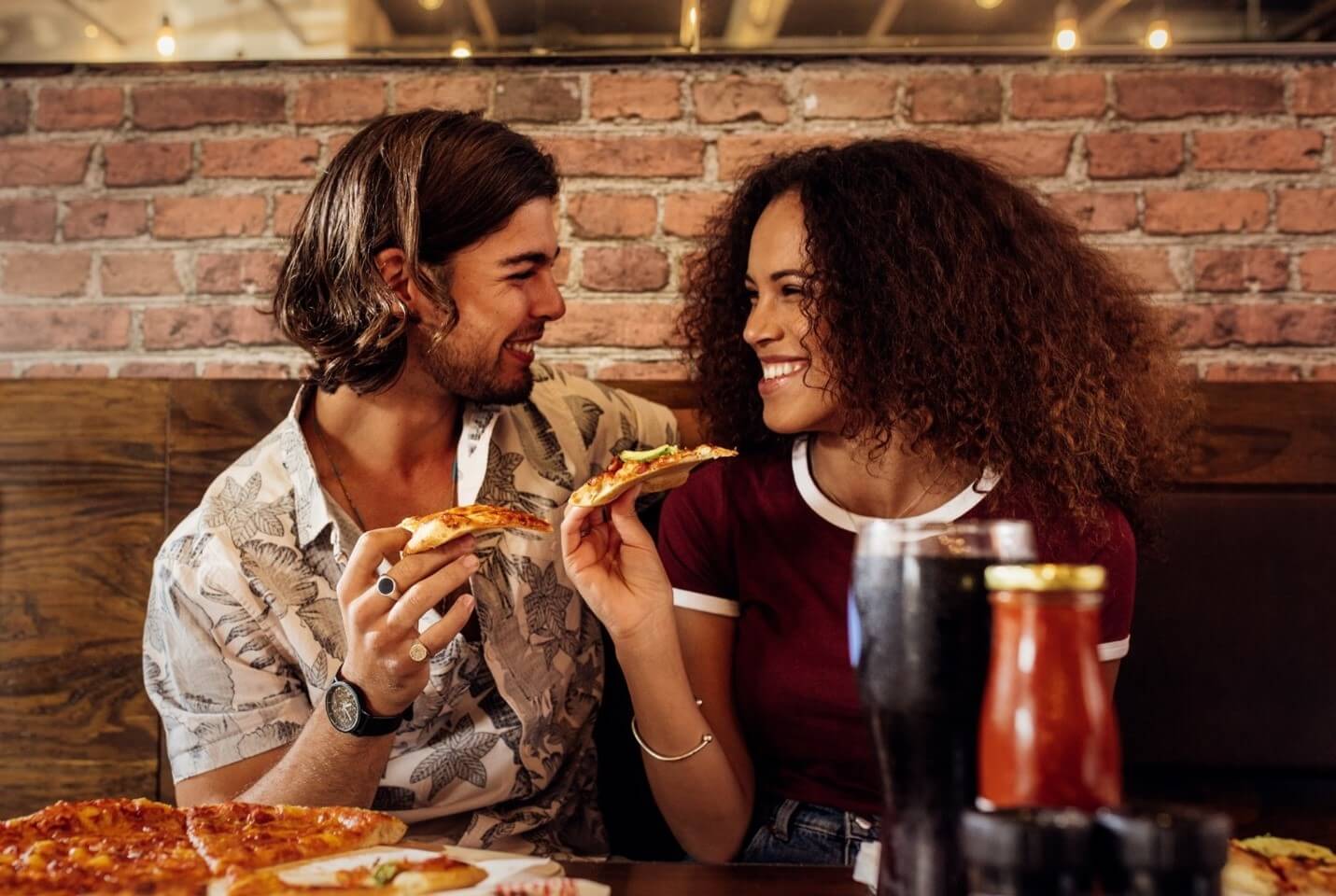 Pizza Hut continues to trial its Beyond Meat Pepperoni at select locations, while UNO Pizzeria & Grill offers Beyond Burger Crumbles, as well as plant-based mozzarella by Daiya, for its custom pizzas. If you’re not in a pizza mood, you can grab a Beyond Burger at UNO’s instead.

Other plant-based meat menu trends poised to expand include breakfast sausage sandwiches, sliders, and chicken strips, as consumers come to expect the same plant-based options they see at the supermarket to be available at their favorite restaurants.

To address this growing trend, Glanbia Nutritionals' food service ready plant-based meat alternative SimpleatTM comes in a variety of formats—including SimpleatTM Crumble, great for use in tacos and toppings on pizzas and SimpleatTM EZStrips, ideal for sandwiches, and appetizers and much more. Simpleat features all clean label ingredients. Contact us to learn more.

A Quick Look at Men's Health and Nutrition for 2021

Did you know that June is Men’s Health Month? Across the country, health advocates are reminding men and boys to take care of their health—and good health…
Video

This guide is for US dietary supplement, functional food & beverage manufacturers and marketers. It is designed to introduce the regulatory framework of dietary…
Insights

High sales of plant-based protein products during COVID are inspiring more innovation across the board as brands seek to keep consumers engaged. Explore the…