A Brief History of Oats

Native to Asia Minor, wild oats were considered by early farmers to be weeds amidst their wheat and barley crops. Archeological evidence indicates the domestication of oats began in Europe sometime during the Bronze Age. While animal feed was the primary use for oats, some cultures (like the Scots) relied on oats as a key food crop.

In fact, it was Scottish settlers who introduced oats and “Scottish porridge” to North America back in the 1600s. Today, oats are often used in breakfast foods—including oatmeal, granola, muesli, and oat bran muffins—in addition to certain snacks, such as granola bars and oatmeal cookies.

The reputation of oats as a supergrain is based on their impressive nutritional profile. Higher in protein than other grains, oats are also rich in many vitamins and minerals, including manganese, phosphorous, magnesium, iron, zinc, folate, and vitamins B1 and B5.

However, oats may be best known as a standout source of fiber—especially beta-glucan fiber, a soluble prebiotic fiber associated with lowering blood cholesterol levels and reducing the risk of cardiovascular disease. Oats are eligible for an FDA heart health claim based on their beta-glucan fiber content.

Now oats are moving beyond traditional breakfast foods and snacks, largely due to Swedish company Oatly, that has put the spotlight on oats as an ingredient in dairy alternatives. Oatly products are popular throughout Europe and now in the U.S. as well, since Starbucks’ adoption of oat milk for its plant-based lattes. This highly successful brand, with products that include oat-based milk, creamer, yogurt, and ice cream, highlights the exciting potential of using oats in new categories.

Plant-based ice cream has become one of the top trending applications of oat ingredients. Not only do oats provide a naturally rich, creamy texture often lacking in plant-based dairy products, they also address consumers’ desire for permissible indulgence. Ice cream products with health benefits, such as added protein or fiber, continue to grow in the market, making oat-based ice cream a perfect fit. 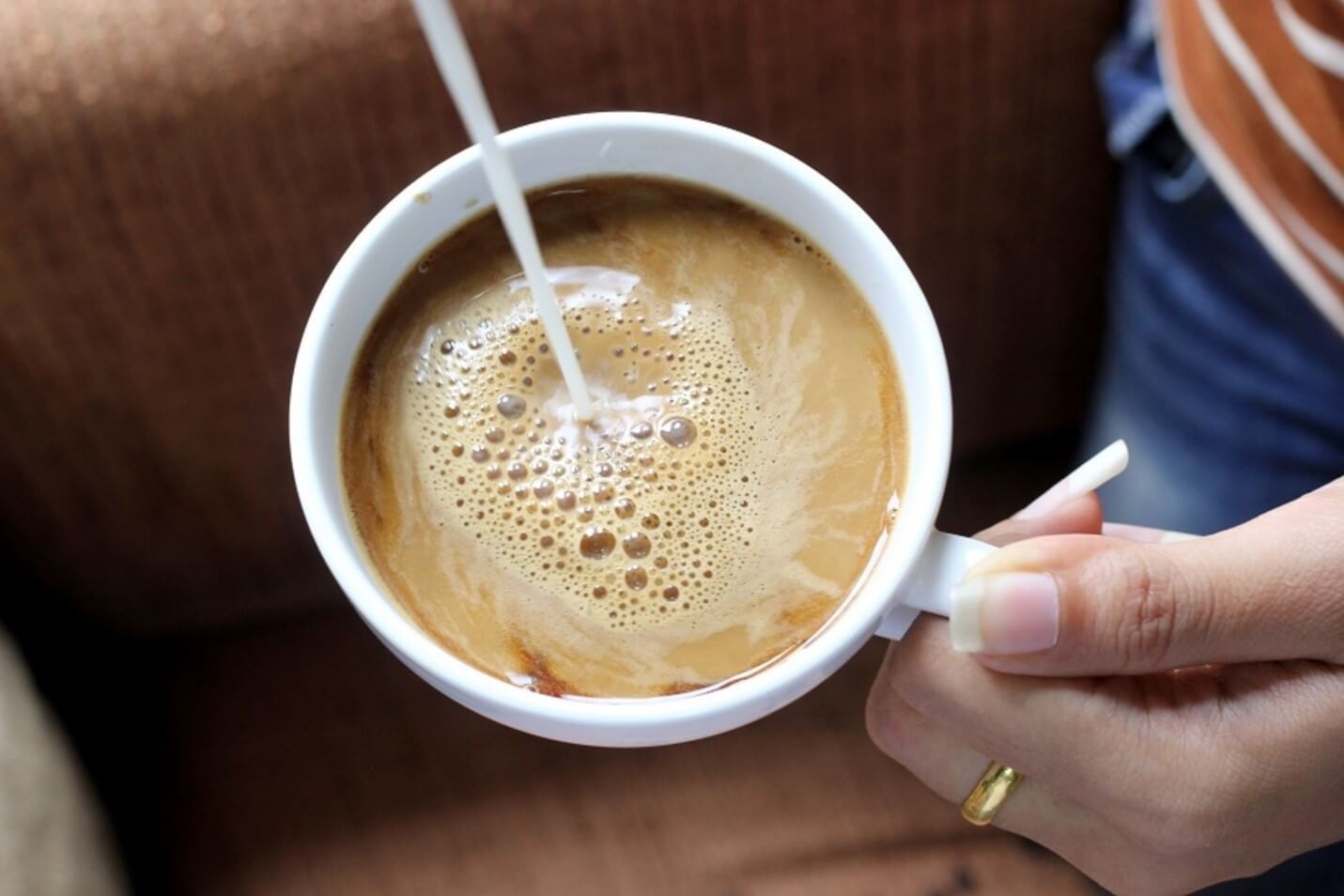 The types of beverages made with oats also continues to expand. Besides the emergence of new brands of oat milk, oats are also becoming increasingly prominent in blends (such as almond-oat milk and coconut-oat milk), providing a signature creamy texture plus a nutritional boost. And while oat milk creamer may have made its U.S. debut in coffee shops, barista-style oat milk creamers are now widely available in retail, even in RTD coffees. Fruit and oat RTD smoothies and breakfast drinks are other key areas to watch.

As consumers continue to seek out healthier and more sustainable foods and beverages, brands that can meet these needs while delivering on taste and texture will win loyal consumers. Oats are a top choice—both better for you and better for the environment, due to their low water usage compared to other dairy alternative ingredients like almond.

Glanbia Nutritionals’ line of BevOatTM whole grain oat flours offers a smooth mouthfeel, pleasant taste, and gluten-free guarantee, in addition to healthy beta-glucan fiber. BevOatTM Low Viscosity for beverages is optimized to remain smooth and flowable after heating, eliminating texture issues common with oat ingredients and allowing for higher usage rates. Contact us to learn more about our oat-based and other plant-based solutions to create your next winning product!

The Evolution of Plant-Based Milks

With an impressive 20% growth in 2020, it seems that plant-based milk is solidifying its place in American refrigerators.1 Though almond, soy, and coconut milks…
Insights

Many grains used in ancient times are making a resurgence among health-conscious consumers. Explore the origin of six popular ancient grains and how they’re…
Featured Content

Chia seeds are becoming a huge part of the health food scene. Food products such as peanut butter, granola bars, smoothies, and yogurts are products marketed...