Ashwagandha, also known as Indian ginseng, is one of the most important botanicals used in Ayurvedic medicine. This traditional system of medicine dates back to about 6000 BC, with ashwagandha playing a prominent role as a Rasayana or tonic almost since the beginning. As a Rasayana, ashwagandha is associated with promoting health and vigor, both physically and mentally.

Ashwagandha is considered to be an adaptogen. In traditional medicine, adaptogens are perceived as substances that can enhance the body’s ability to cope with stress. This is an especially important function since prolonged exposure to stress can impact physical health in a variety of ways—from influencing blood pressure to sleep patterns to immune function.

Top Uses of Ashwagandha in Food and Beverage 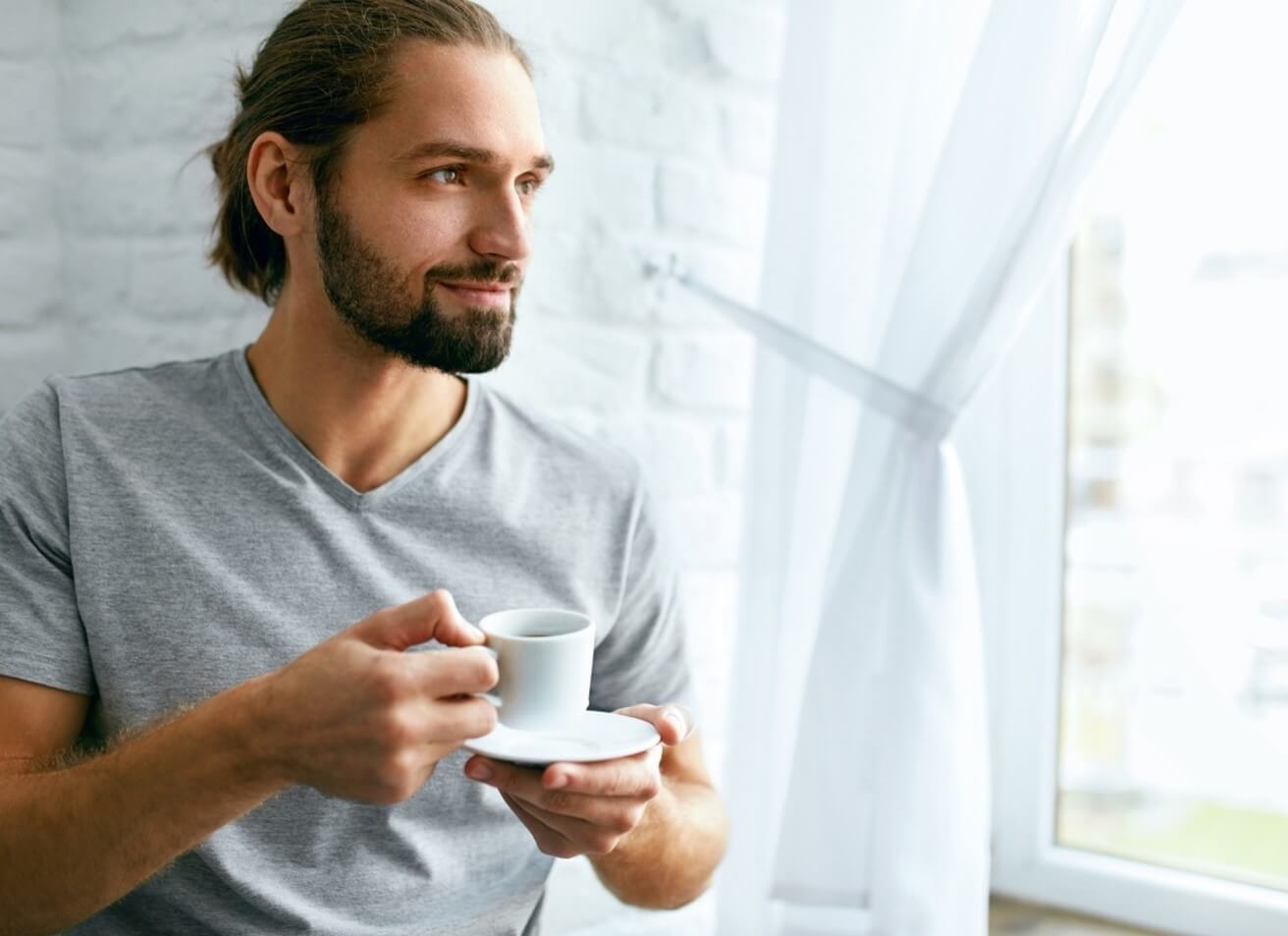 Supplements account for the largest share of new product launches containing ashwagandha from the April 2015 to March 2020 period, at 38%.2 In the US, ashwagandha is still relatively new, with only 8% of US consumers having tried or interested in trying ashwagandha supplements.3 However, 41% report being interested in supplements for anxiety and stress relief,4 and the COVID pandemic has made consumers even more conscious of their mental well-being.

In the US, 49% of tea drinkers indicate they seek stress relief from tea,7 making adaptogens like ashwagandha a natural fit for tea. The fact that tea is a daily beverage for many consumers also allows ashwagandha to be included as part of a ritual to cope with daily stress. Among US consumers, those most likely to drink tea daily are younger consumers, ages 18 to 24, with 42% drinking tea daily.8 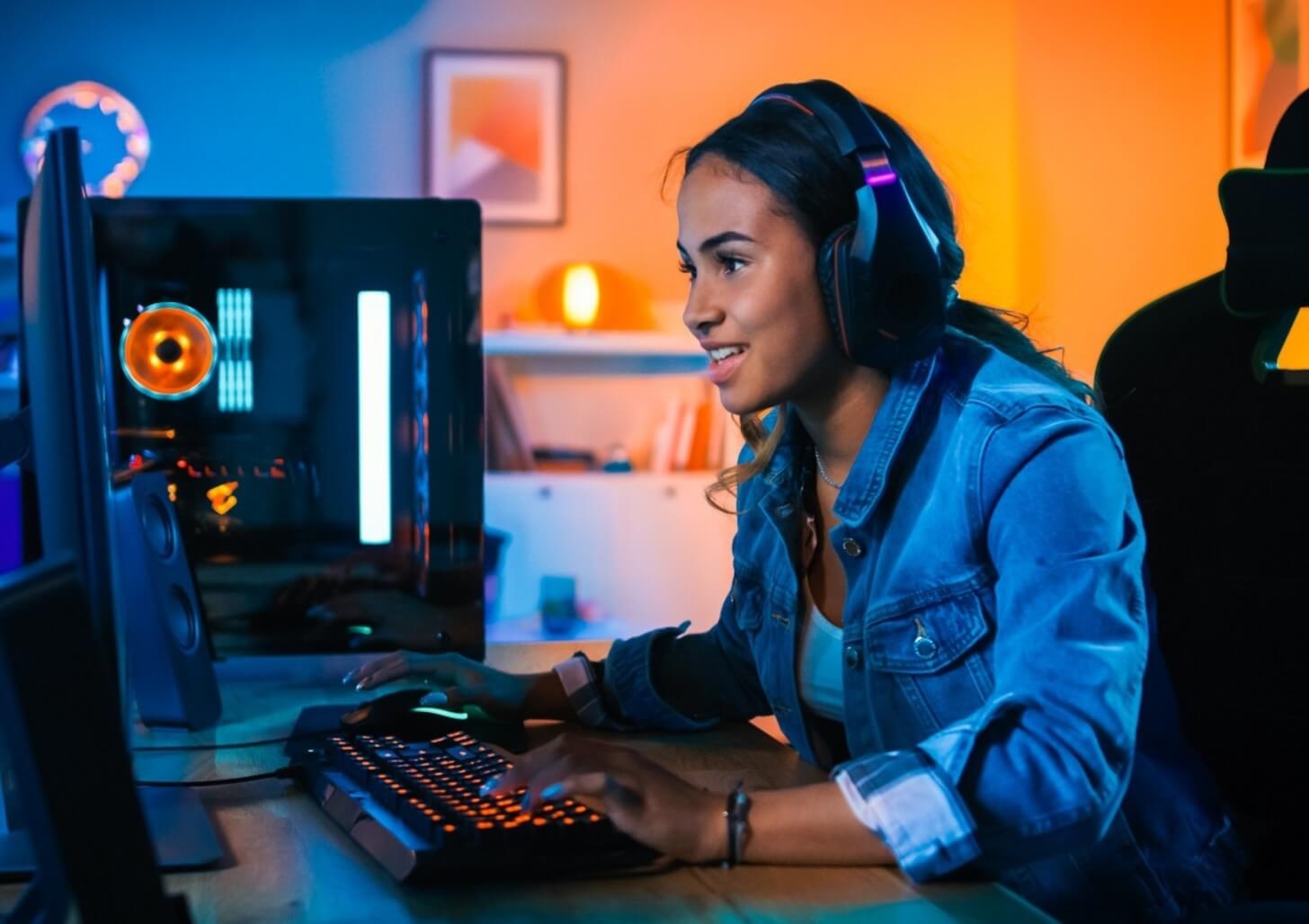 A newer, emerging category for ashwagandha is in sports nutrition products. This is being driven by the idea that helping the body adapt better to stress might give a competitive edge and improve performance. Esports, in particular, is a key opportunity for ashwagandha as competitive and social gamers are more likely to have used adaptogens (at 13%) compared to non-gamers (at 4%).9 In addition, 37% of US competitive gamers report having consumed a food or beverage with calming/relaxing benefits.10

Ashwagandha Optimized for Your Products

As consumers seek out natural approaches to self-care, especially for mental well-being and stress relief, functional beverages and gummy supplements that include adaptogens like ashwagandha will be especially appealing. Already the highest concentration of all major root only extracts available on the market today, we’ve functionally optimized KSM-66® Ashwagandha with our NutraShield™ Technology in order to provide a host of functional benefits. Contact us to learn about our functionally optimized ashwagandha and see what ashwagandha can do for your products!

4 Things to Know about Nootropics

Many consumers are interested in ingredients that can help them perform at their cognitive best. Nootropics may be just the thing.
Featured Content

Stress, Sleep, and Mental Health in a Post-COVID-19 World

While the pandemic has been a trying time, one bright spot is that many consumers are becoming more conscientious about their health—including their stress…
Guides

A Guide to Winning in the eSports Market in 2021

This is the year the global eSports market will surpass $1 billion in revenue.1 Prize money is high at the top eSports competitions, and so is viewership. Learn…