Curious about nootropics? Here's four things you need to know:

Whether for work or school, consumers everywhere are looking for ways to operate at their best mentally—with optimal focus, motivation, memory, and creativity. In addition, awareness of the importance of cognitive performance in sports and exercise is on the rise. Nootropics are a category of ingredients well-positioned to address this interest. However, there is still a lot that consumers and manufacturers don’t know about them.

Here’s a look at four things to know about nootropics:

So what is a nootropic anyway? A nootropic is a substance that claims to boost brain performance. While some substances have long been associated with improving focus or memory, for example, a great deal of research is underway to determine the role these substances might play in the brain.

Some areas of exploration have included the potential to influence the concentrations, release, or uptake of certain neurotransmitters, hormones, or enzymes. These actions might lead to an increase of nutrients or oxygen to the brain, the stimulation of certain nerves, or the mitigation of inflammatory responses in the brain—all possible ways to cause a temporary improvement in the brain’s so-called executive functions.

2. Most Consumers are Unaware of Nootropics

As interested as today’s consumers are in optimizing their cognitive functioning, not very many people actually know what a nootropic is. Mintel reports that 78% of U.S. vitamin, mineral, or supplement users haven’t heard of nootropic cognitive supplements.1 And yet, certain nootropics—like caffeine—are very familiar to consumers. 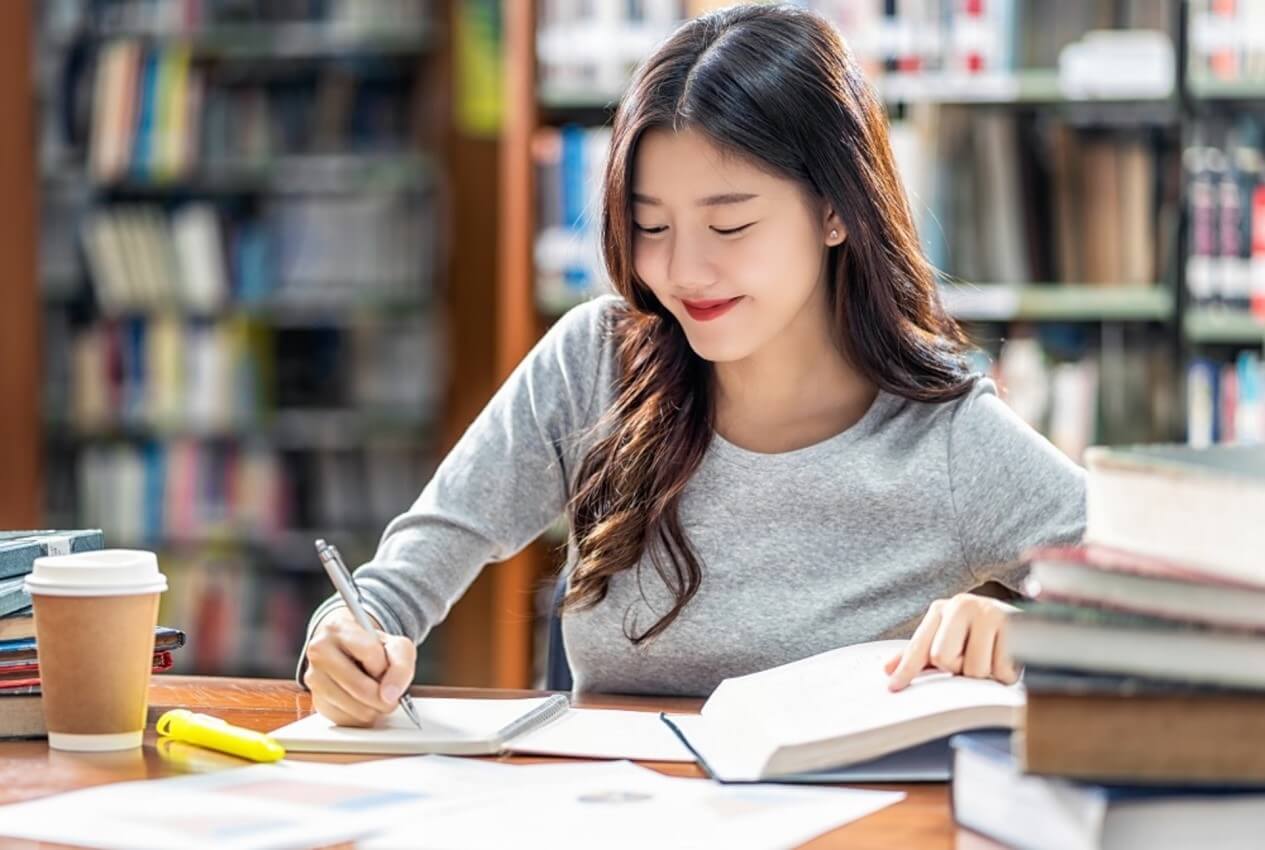 The lack of awareness around nootropics, in general, indicates brands should emphasize the cognitive benefits of their supplement or functional product rather than assume consumers recognize the nootropic ingredient. Brands can also build trust by sharing research supporting any positive effects of the ingredient.

3. Nootropics Include a Wide Variety of Ingredients

Nootropics come from a variety of sources, ranging from micronutrients to botanicals. Some of the best-known nootropics are caffeine (a natural stimulant in coffee, tea, and cocoa, among others) and L-theanine (an amino acid found in tea). Creatine and choline are two nootropics often associated with sports nutrition products.

There are also a number of nootropic botanicals—some with long histories of use in traditional Asian medicine. Ginkgo biloba and Panax ginseng are well known in Chinese medicine, while ashwagandha and Bacopa monnieri (or Brahmi) have roots in Indian Ayurvedic medicine. In addition, South American maca and Northern European Rhodiola Rosea are becoming more widely used in nootropic products.

4. Beverages and Supplements are Favorite Formats

When it comes to nootropic products, beverages and supplements are top formats. Between 2000 and 2019, 30% of global product launches with nootropic claims were beverages, while 40% were supplements.2 While only 2% of global beverage launches from January 2019 to August 2020 made brain or nervous system claims, these products have been increasing year over year.3

Beverages are an intuitive format for nootropic ingredients—especially beverages that consumers already reach for when they need a boost, such as energy drinks, sports drinks, sodas, or ready-to-drink coffees or teas. Mintel’s research shows that 31% of U.S. energy drink users would be motivated to buy an energy drink that promotes brain health,4 while 34% of UK sports drinks users express an interest in sports/energy drinks that support brain function.5

The Smart Choice in Ingredients

Products that promise consumers a cognitive boost to help them tackle today’s demanding lifestyles hold broad appeal. Understanding the options in nootropic ingredients and educating consumers will be key for manufacturers. To explore this high potential area, learn more about our custom premix solutions, including our  All N™ Off-the-Shelf Premixes offering scientifically backed and validated premixes pre-formulated with active ingredients, ready to use as they are or as a starting point that can be customized for new nootropic product formulations. And don’t miss our latest innovation KSM-66® Ashwagandha powered by NutraShield™ microencapsulation technology functionally optimized high concentrated ashwagandha.

Get in touch with one of our product experts to learn more.

Stress, Sleep, and Mental Health in a Post-COVID-19 World

While the pandemic has been a trying time, one bright spot is that many consumers are becoming more conscientious about their health—including their stress…
Insights

Global Immune Supplement Trends for 2021 and Beyond