Nutrition and the Brain: What We Know

With so many factors impacting mental health—from genetics to environment to age—it can be hard to tease out the impacts of diet and specific nutrients. Much of what’s known in this area stems from the nutrients required for the function and structure of the brain. For example, we know some of the most important nutrients for early brain development are protein, iron, folate, choline, iodine, long-chain polyunsaturated fatty acids, and vitamins A, B6, B12, and D—and that nutrition in the womb can impact brain function later on.

There are also some firmly established links between certain nutrient deficiencies and brain function. Vitamin B12 deficiency is associated with symptoms such as fatigue, poor memory, and depression, while iron deficiency in very young children is linked with attention and learning impairments. For children, it’s also been found in some clinical studies that the ketogenic diet (high in fat and low in carbs) can effectively treat symptoms of epilepsy.1

In addition, we know that antioxidants are important in protecting the brain against damage from free radicals, which are a natural byproduct of our metabolism. There is also a relationship between the brain and the gastrointestinal tract (the so-called brain-gut axis) that links the brain’s central nervous system to the gut’s enteric nervous system, where an estimated 90 to 95% of the body’s serotonin is produced. Serotonin is a key mood-regulating neurotransmitter.

To uncover more about the possible benefits of nutrition on mental health, a new field called nutritional psychiatry has emerged. This new area of study focuses on nutrition to improve mood, enhance cognitive function, stave off cognitive decline, and reduce symptoms of certain neuropsychiatric conditions such as autism. A recent expert review of the findings to date gives us a look at the emerging science. 2

Some of the most compelling research shows evidence linking a Mediterranean-style diet, rich in whole grains, vegetables, fruits, nuts, olive oil, fish, and low-fat dairy, with a reduced risk of depression and anxiety. In older adults, it’s linked to cognitive improvements. This eating pattern has also been found to promote a diverse gut microbiota, which may be a contributing factor to positive effects on mood. Other studies show reduced depression symptoms with vitamin D supplementation, though it’s not clear how much is due to pre-existing vitamin D deficiency, which is quite common. 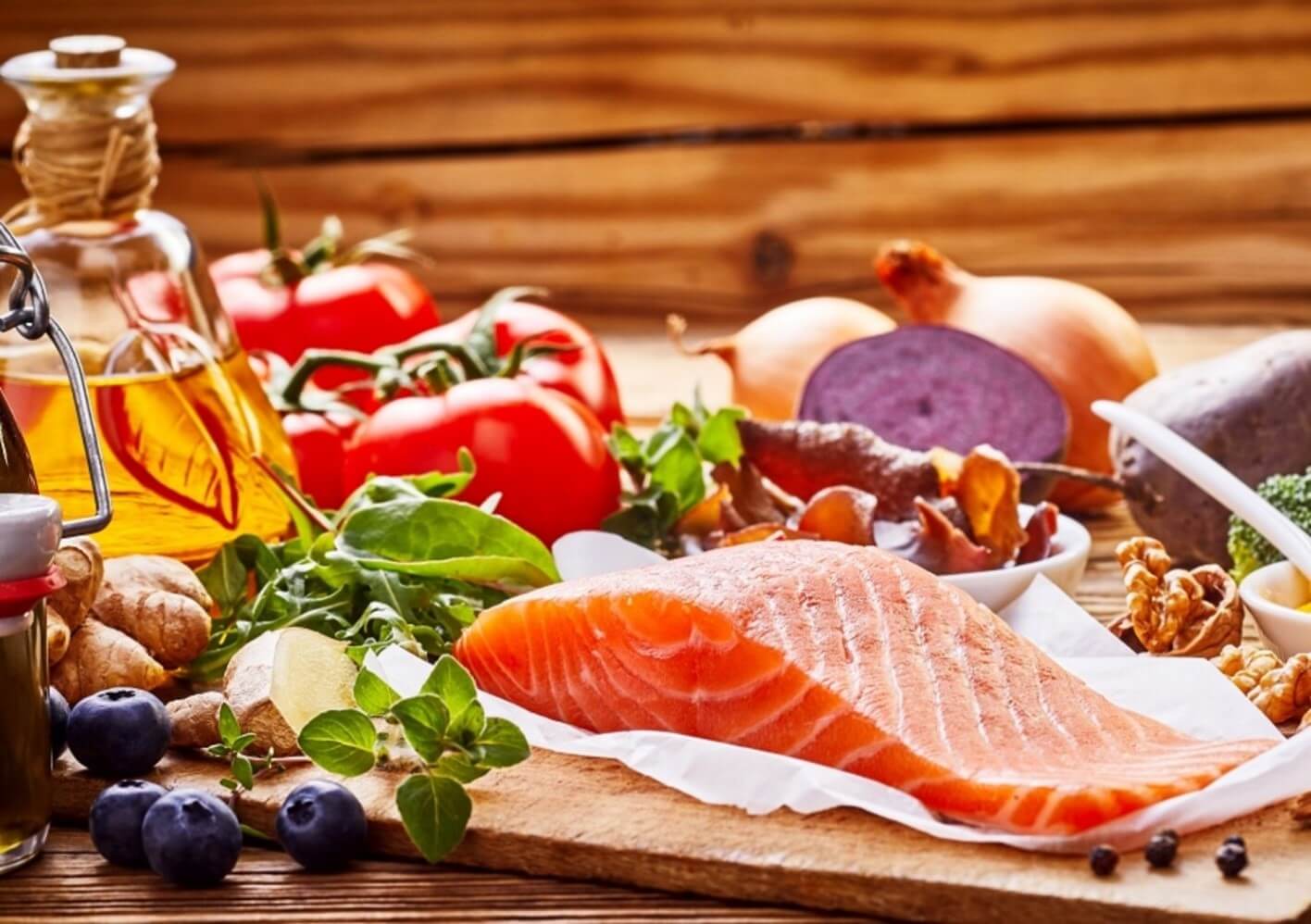 There is also emerging research from multiple studies showing diets high in refined sugars can worsen symptoms of anxiety and depression. High-sugar diets are also associated with impaired brain function and the promotion of inflammation and oxidative stress. High-fat diets and obesity may also impact the brain and have been linked to impaired hippocampus function and episodic memory deficits.

Challenges in the Field

While many are hopeful for a magic bullet ingredient that can be used in functional nutrition products to boost mood, there are a number of challenges in getting strong scientific evidence. For example, controlled tests can be tricky since there is no placebo food (like placebo pills). Also, in diet studies, researchers typically must rely on the subjects’ recordkeeping of what and how much they've eaten.

Besides these issues, people can respond differently to nutrition depending on individual differences in metabolism, as well as the presence of any nutrient deficiencies. Individual genetics and gut microbiota can also influence results when experimenting with nutrition that supports mental health. Furthermore, it’s important to remember that most of the positive results in this area only show an association but not cause and effect.

To a Healthier Future

Despite these challenges, we can expect more research ahead into nutrition that supports mental health to address the growing need in this area. Food and supplement manufacturers interested in functional nutrition should keep a close watch as this field evolves but also recognize the importance of nutrients such as protein, vitamins, and minerals in supporting overall health.

Collaborate with Glanbia Nutritionals to make nutritious products that address your consumers’ most important health and wellness concerns.